Kenny and McEvoy to take to stage 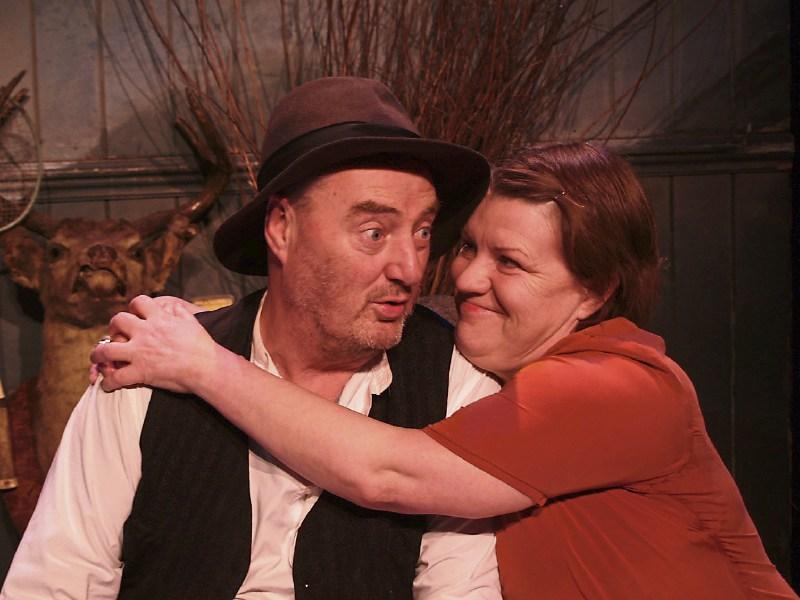 The world premier of Jon Kenny and Mary McEvoy’s latest production, The Successful TD, will be staged at the Moat Theatre in Naas today Thursday, 29 and Friday, 30 September.

The pair have previously starred together in John B Keane’s The Matchmaker.

Their latest production, directed by Michael Scott, follows the misadventures of Tull McAdoo as he seeks reelection to the Dáil.

Based on a 1967 John B Keane story and adapted for the stage by the director and actors, the production is peppered with Keane’s gallery of madcap characters.

It combines humour and satire that is still relevant to politics today.

Tickets are €20 (concessions €18) and are available online from www.moattheatre.com or by calling the theatre box office at 045 883030.