Naas' Hally on stage at Saint David's Church this Saturday 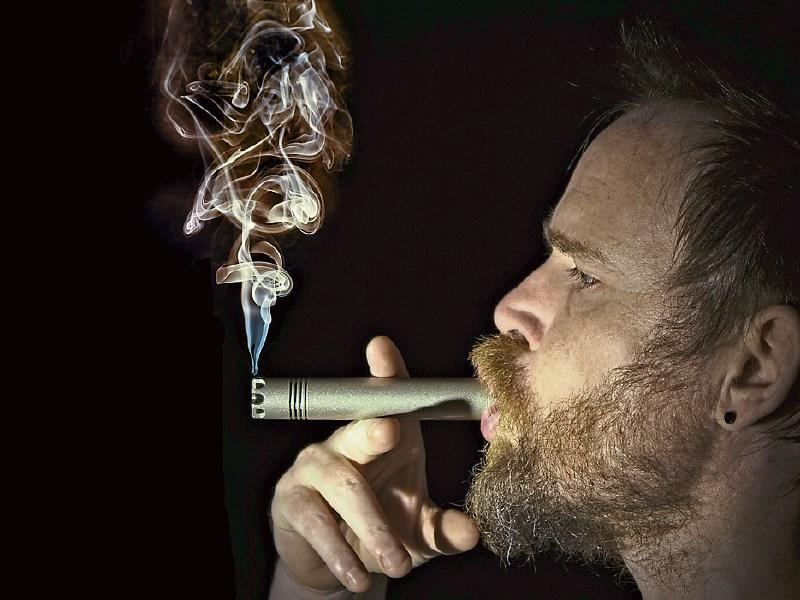 After a decade off the live circuit, Naas man Hally will return to the stage at St David’s Church, on Saturday, June 25.

Hally’s music is a diverse mix of folk, ambient and jazz — perfectly suited to the atmospheric old Naas church which has recently become one of the town’s favourite music venues.

The gig, which is taking place during the Midsummer Arts festival, kicks off Hally’s latest project of releasing a song a week for the next year.

The musician — real name Ronan James O’Halloran — told the Leinster Leader that he has amassed some 70 to 80 unreleased songs during the last ten years, during which he has primarily worked as a producer for other musicians.

Unsure of what to do with them, and unwilling to put together a ‘traditional’ album such as those he released in the nineties, he came up with this project which has been named Peeling Onions.

“I sort of have to purge myself of this stuff. For me to move forward, I have to be rid of all this, and it’s a huge challenge that’s kind of exciting.

“I love working to a creative deadline every week, it’s unbelievably productive to have to do that.”

“That came out of the recording process. I find myself working in a very linear way, one song flows into the next idea so you’ve sort of got this line of sings and ambiances and music going on. I love the idea of an album and am appalled at the idea that albums get chopped into 99c digital downloads, and a lot of people don’t get to listen to an album in context.

“In the past, with a lot of the music I grew up on, the album was the creation and the songs were just elements of that. You didn’t have one without the other.”

Hally spent time in Dublin, London and New York before he moved back to his Kildare hometown about 12 years ago. He built a studio (Arthouse Studio) at his house in Kingsfurze Avenue and got into producing for other artists, all the while writing his own music in the background.

He says it was a conscious decision to step off stage and into the background. “I felt I had sort of reached the limits of my musical knowledge… I had six or seven turbulent years of the music business and I didn’t come out of it in great shape. I departed the scene in 2005 — I had some personal issues and I needed to look after myself and get well again.

But it was the ‘music industry’ he had issues with, not the artform itself.

“I just began to connect with younger musicians and people starting out. I learn a great deal by working with younger people, helping people write and develop ideas, and the years flew by.”

Those going to the gig can expect the aforementioned mix of folk, ambiant and orchestral music, with some integrated spoken word music.

“At the core of it, I just love a slow ballad, and if there’s anything I think I do well, I do that,” he said.

The show will start at 8pm with a few songs from local singer songwriter, Zara Duffin, followed by the very talented Saoirse Casey. Hally will take to the stage around 9pm. Tickets (€15) are available from Alice’s in the Moat Mall, Naas, or at the door.