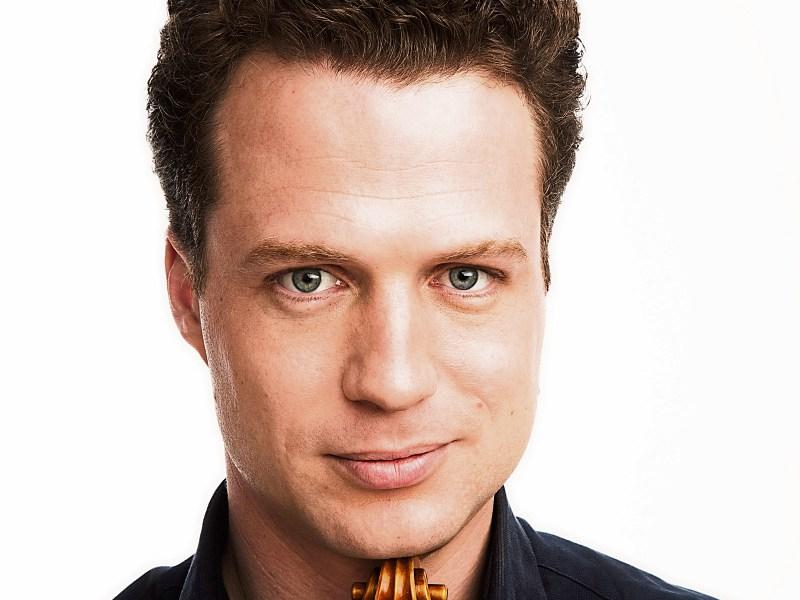 Musician Vladimir Jablokov will present an evening of classical music at the Moat Theatre, Naas, on Sunday May 8.

An accomplished violinist who hails from the Bratislava, the capital of Slovakia, he is returnig with his classical show 'One Night in Vienna', featuring some of the most beautiful classical melodies from the romantic era of the Strauss family.

Vladimir has been Ireland since 1994 and has lived in Clane for the past nine years.

The 31 year old is a full time musician, producer and promoter and has always worked in this arena.

He only plays the violin and this show will highlight the more traditional side of Vladimir’s musical spectrum.

He has already been well received at concert venues around Ireland with his Two Brothers show, Viennese Christmas and his fusion of rock and jazz music - 'Classical Twist'.

The show will feature the Blue Danube, Voices of spring, the Tritsch-Tratsch Polka, the Radetsky March, the Merry Widow, Berry Barrel Polka and many others.