Prosperous get set for All Ireland Drama Finals 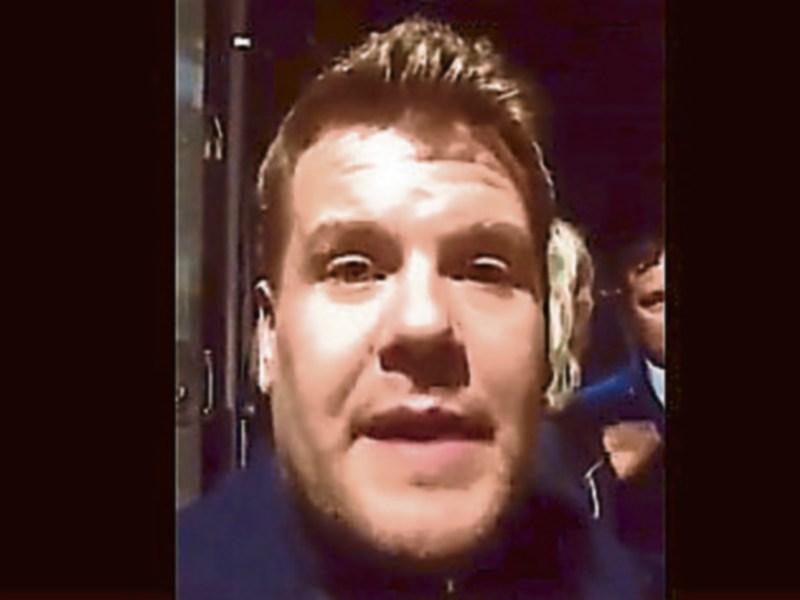 The actors  of Prosperous Dramatic Society are back to tread the boards in their own theatre to prepare themselves for their latest assault on the All Ireland Drama Finals in Athlone.

The group have again qualified for the finals in May with their production of the hilarious One Man, Two Guvnors written by Richard Bean and directed by Lurlene Duggan.

They will perform in the theatre in Prosperous on April 22 and 24.

The play's main character Francis Henshall, played by Prosperous veteran Robert Massey, finds himself in the position of having two bosses, trying to hold down two jobs whilst trying to find something to eat.

Surrounded by a plethora of interesting characters this hilarious comedy has delighted audiences everywhere it went on its way to the All Ireland.

Ashleigh O’Neill and James Murphy deliver accomplished performances as the “bosses” with Johnny Judge and Claire O'Neill taking the criminal element of the production to hilarious end.

The group scored three wins in as many festivals and a plethora of awards for acting, set design, stage management and direction.

“The play is all about the ensemble, and we have had an amazing collaborative experience with input from all the team contributing to our success,” veteran director Lurlene Duggan remaked.

An interesting addendum to this success story is the best wishes to Prosperous Drama Society from James Corden.

English actor Corden played the role of Francis in the West End and went onto secure a Tony award for the character.

Since then he has been gone onto greater things as host of the Late Late Show in the US.

Having heard that the group were embarking on the play, he posted a good luck message on their Facebook page, telling them that enjoying it will be the best way to make the audience enjoy it.