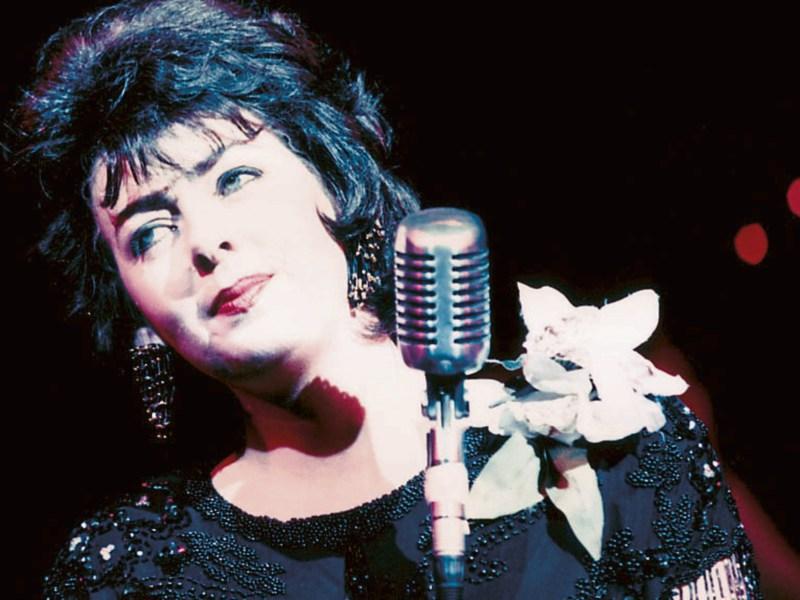 After a 40-date sell out theatre tour of England and Scotland the Patsy Cline 50th Anniversary Tour is currently touring the country.

This wonderful evening of nostalgia brings the audience on a trip down memory lane to listen to the music of the great Patsy Cline. The classic songs such as Crazy and Sweet Dreams are timeless.

The lead role in the show is played by Sandy Kelly and this year marks the 25th anniversary of the first Patsy Cline show in which Sandy produced.

It was the first and only Country Music Show to have featured in London’s West End and had an extended run, playing to full houses.

Special guest on the show is Gerry Guthrie, one of most talented and relatively new country stars on the Irish scene. With a brilliant ‘live’ band this is a show not to be missed.

Sandy Kelly is looking forward to meeting her many friends in this truly nostalgic tour to celebrate the Music and memories of Patsy Cline.