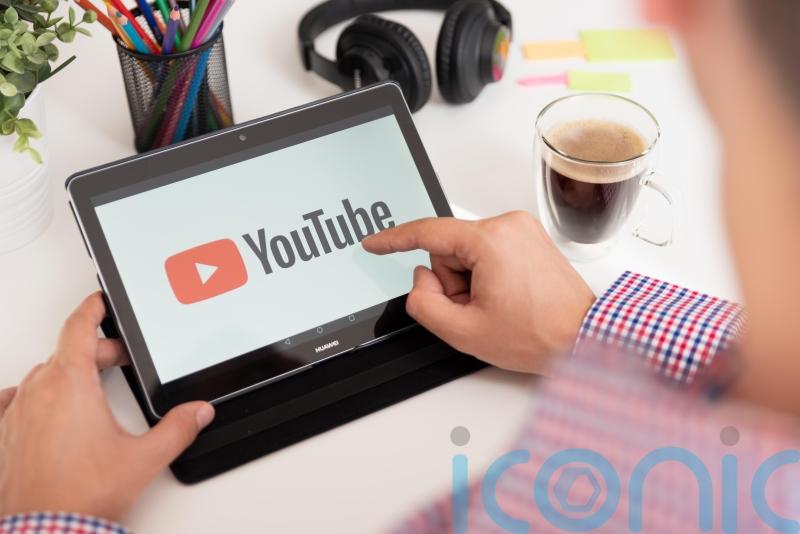 YouTube brought in 7.34 billion dollars (£6 billion) in advertising revenue during the second financial quarter of 2022, according to a new earnings report by parent company Alphabet.

YouTube brought in 7.34 billion dollars (£6 billion) in advertising revenue during the second financial quarter of 2022, according to a new earnings report by parent company Alphabet.

The report showed that revenue had increased by 4%, up from just over seven billion dollars (£6.8 billion) in the same period of 2021.

Sundar Pichai, chief executive of Alphabet and Google, said: “In the second quarter our performance was driven by Search and Cloud.

“The investments we’ve made over the years in AI and computing are helping to make our services particularly valuable for consumers, and highly effective for businesses of all sizes.

“As we sharpen our focus, we’ll continue to invest responsibly in deep computer science for the long-term.”

Ruth Porat, chief financial officer of Alphabet and Google, said: “Our consistent investments to support long-term growth are reflected in our solid performance in the second quarter, with revenues of 69.7 billion dollars (£57.8 billion) in the quarter, up 13% versus last year or 16% on a constant currency basis.

“We are focused on responsible capital allocation in support of our growth opportunities.”