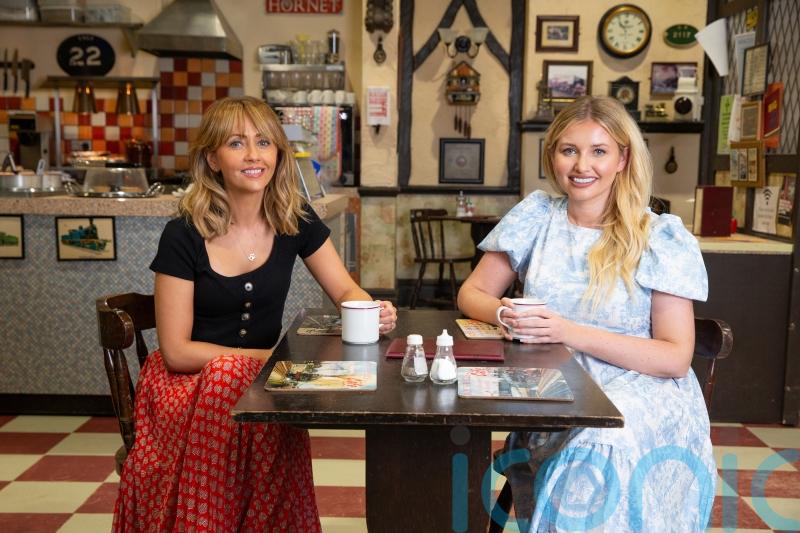 ITV stars Samia Longchambon and Amy Hart have joined forces to shine a light on the issue of internet trolling.

The Coronation Street actress and Love Island contestant met to talk through their own experiences with anti-social media and the emotional damage caused by online hate.

In an exclusive video for the long-running soap’s YouTube channel the pair meet for a cup of tea in Corrie’s well-known café, Roy’s Rolls.

Longchambon and Hart discuss what they would say to their internet trolls if they could meet them face to face, their lowest points and the best piece of advice they have been given for tackling keyboard warriors. 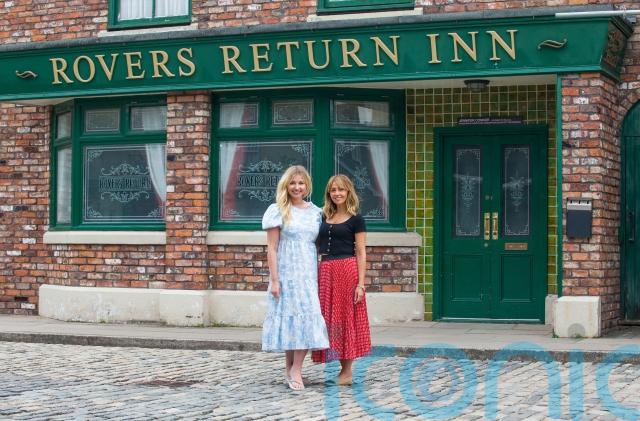 The actress, who plays Maria Windass on the show, has recently drawn upon her own experience of online abuse for her latest storyline which saw her character become a target of trolling and an online hate campaign after settling into her new role on the local council.

“For me personally, if I was watching Maria’s storyline, it would help me to realise that I am not alone and that a lot of people go through this, I hope it makes people who might have left those nasty comments think twice about it in the future,” she said.

Former reality television contestant, Hart, is also no stranger to online abuse after appearing on the ITV2 hit show in 2019.

She has been a victim of trolling, directly via her own social media, and also in comments on national forums and on local Facebook groups in her home town of Worthing.

In September 2021, Hart gave evidence in Parliament to a committee of MPs investigating influencer culture and examining the absence of social media regulation.

On her collaboration with Coronation Street, Hart said: “I am a massive Corrie fan, and was delighted to be invited to Coronation Street to talk about this hugely important topic with Samia – who plays one of my fave characters, Maria.

“I think it’s imperative that soap operas cover trolling and online bullying issues, as it shows the devastating effects to a mass audience of all ages.

“The sad truth is that trolls are all ages, genders and from all walks of life. I should know, as I have been sent abusive and upsetting messages by a whole range of people.

“Hopefully this powerful storyline will help break the negative trolling culture, and in turn may even save someone’s life.”

The collaborative video will be aired on Corrie’s YouTube on Tuesday July 26.