'The Last Days of Judas Iscariot' coming to theatre in Kildare 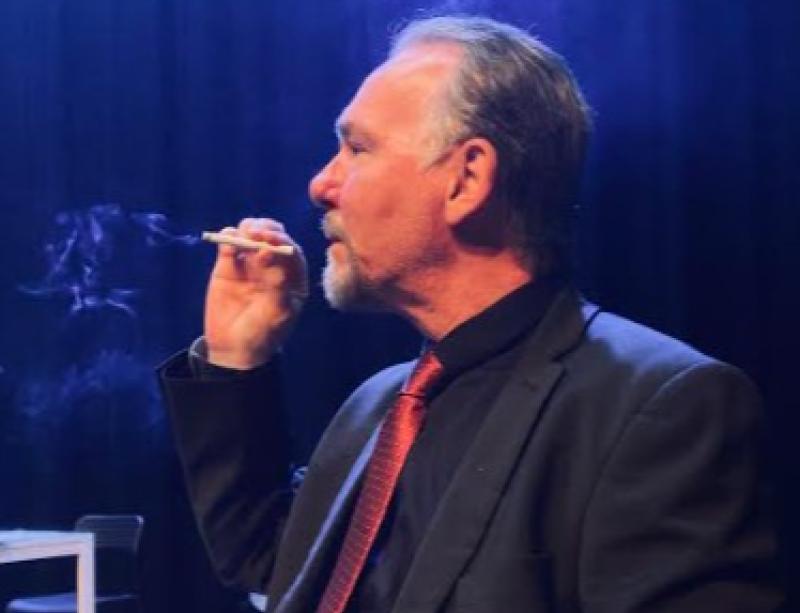 'The Last Days of Judas Iscariot' is coming to the Moat Theatre in Kildare.

In this play, the  Stephen Adly Guirgis asks the question: 'Was what Judas Iscariot did really so wrong?

The premise for the play, which is one of the most performed plays around the world, is the trial of Judas Iscariot in Purgatory, which Adly Guirgis locates in Downtown New York.

Everyone called as a witness, on the bench or in the jury must be dead or near dead.

The play begins with Judas Iscariot's mother (played by Moll Fullam) mourning the death of her son, Judas (Conor O’Connell), whom she has had to bury after he hanged himself.

She insists that if her boy now languishes in hell, there can be no God, for no God of love could inflict such suffering on one of his creatures.

Defending Iscariot is young lawyer Fabiana Aziza Cunningham (played by Clodagh Cummins) who has plenty of skeletons in her own closet.

Her opposite number in this chaotic courtroom is Yusef El-Fayoumy (played by Aidan Cooney), representing God and the Kingdom of Heaven and Earth. Between flirting with the women and flattering the judge (Mark Neville), he argues that the defendant is a traitor who deserved his fate.

Shauna Maguire and Louise McCann show us their acting skill by playing several roles, Shauna playing Loretta and Mary Magdalene in addition to Simon the Zealot and Louise playing Gloria and the redoubtable Sister Glenna, an Irish nun in addition to St Thomas.

This thought-provoking courtroom case will make the inhabitants of purgatory, Heaven and Hell – and the audience – reconsider what each thought they knew about forgiveness, faith, and despair.

The Last days of Judas Iscariot runs at the Moat Theatre from Tuesday June 21 to Saturday June 25 at 8pm nightly.