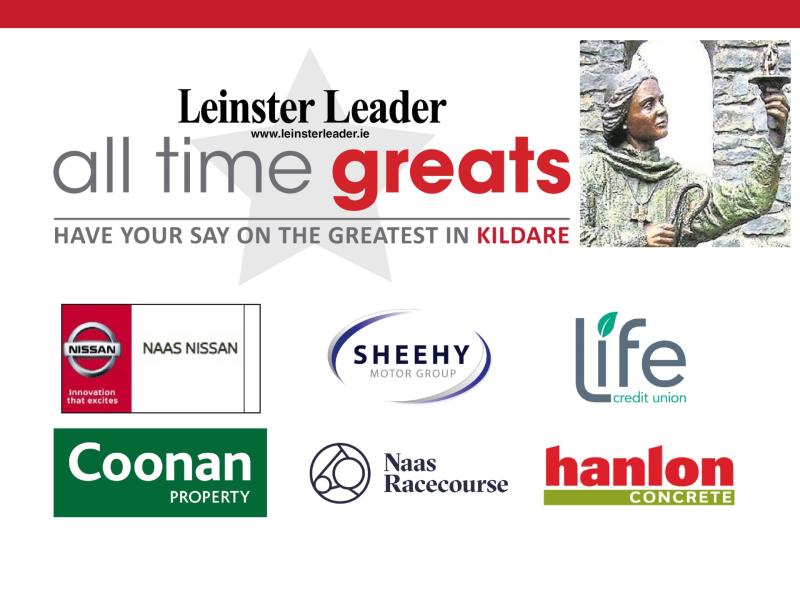 Miracle worker. Champion of the poor. Founder of monasteries that bear her name. Patron saint of brewers, midwives and the printing press, among other things.

Saint Brigid may have been born near Dundalk around 451AD, but her name is so synonymous with the Lilywhite county, and especially Kildare town, that we’re happy to claim her as ours.

She was a protector of women, an early feminist and a woman who held no truck with the powerful men in her life who tried to bully her around or marry her off.

She took a huge tract of land off the King of Leinster to build her convent, where she was known as a wise and prudent abbess. Some say the numerous stories of her life are conflated with those of a similarly-named Celtic goddess — but either way, she’s still a legend of this parish.