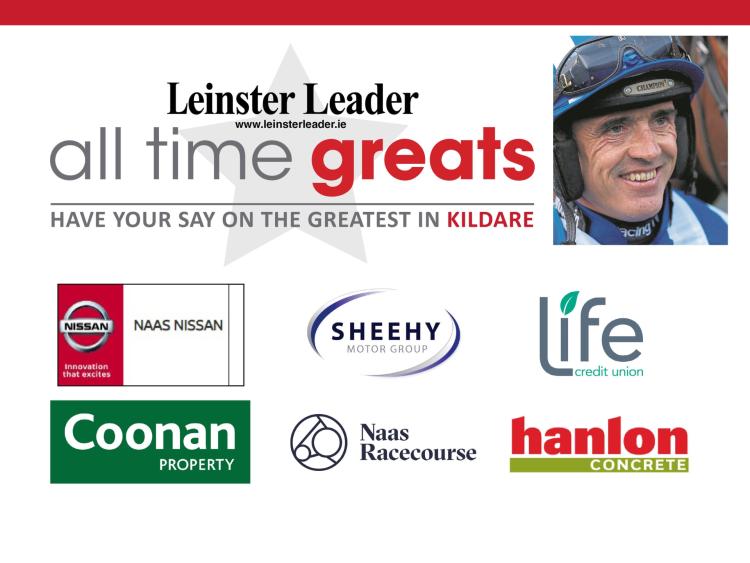 Kill native, Ruby Walsh, is acknowledged as one of the best, if not the best National Hunt jockeys of all time, having ridden in excess of 2,500 winners.

Ruby has ridden 58 Cheltenham winners, the most of any jockey, taking the jockey’s title 11 times in the last 14 years and has been crowned champion jockey in Ireland on 11 occasions while attached to both Paul Nicholls in England and Willie Mullins at home.