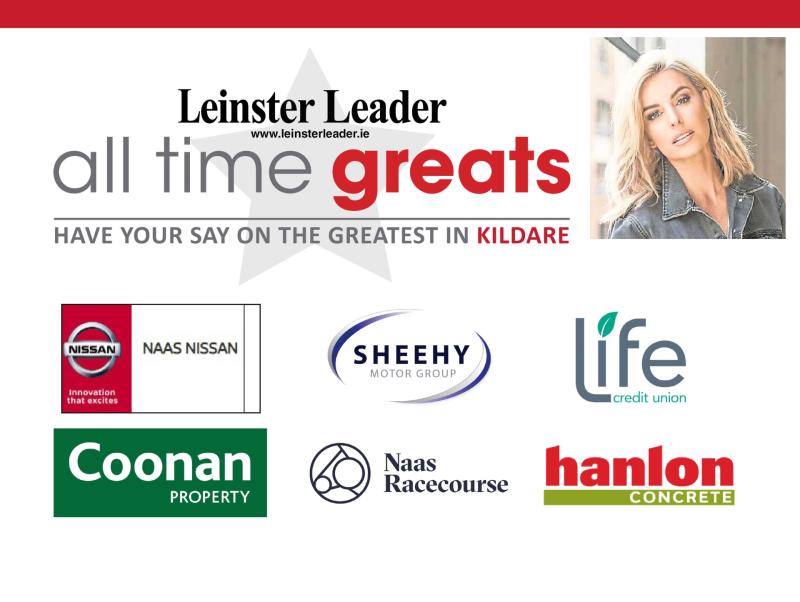 One of the most recognisable faces on the Irish fashion and influencer scene at the moment, Kildare woman Pippa O’Connor’s career has spanned modelling, television shows, social media and the launch of an incredibly successful denim line, POCO.

Pippa’s noughties modelling career made her a familiar face in Irish magazines and newspapers — but she was one of the first to hitch her rising fame to the exploding social media scene, becoming an influential Instagrammer and blogger, as well as making television appearances, often with her husband, presenter Brian Ormond.

The pair further parlayed her success into the aforementioned jeans line, homewares and a series of Fashion Factory roadshows... and it seems the sky is the limit for the canny Kildare businesswoman.