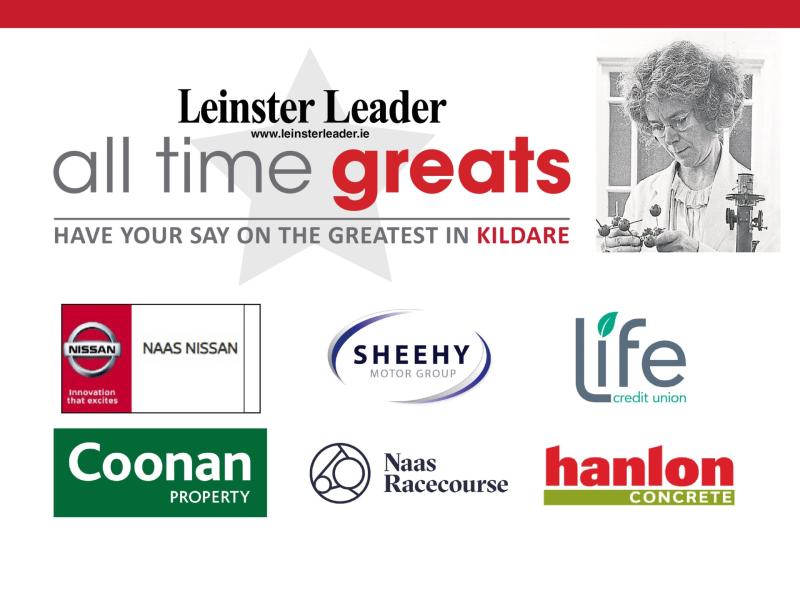 She is sadly not a household name in her native county, but Dame Kathleen Lonsdale (1903 — 1971) was a trailblazing scientist and a pioneer for women in STEM.

Born Kathleen Yardley in Newbridge, daughter of the town postmaster, she moved with her family to Essex at the age of five. A brilliant student, she graduated with an MSc in Physics from University College London in 1924.

She became a leading scientist in the field of x-ray crystallography, discovered the structure of benzene and hexachlorobenzene, and worked on the synthesis of diamonds. She was the first tenured woman professor at UCL and one of the first two women elected a Fellow of the Royal Society in 1945.

She was also a noted pacifist, and jailed during World War II, after which she became a prison reform activist.