Fenian and fundraiser for the Irish cause 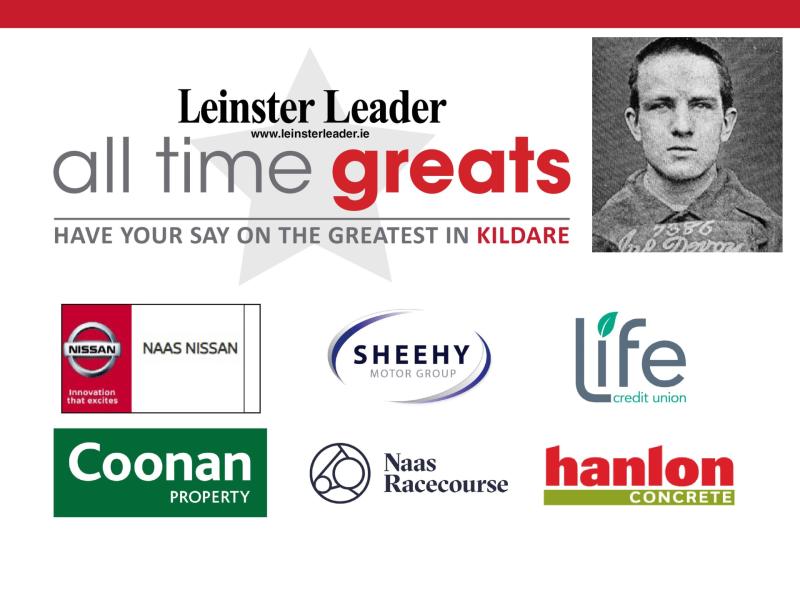 Irish rebel leader John Devoy (1842 to 1948) is closely associated with Naas, where the former army barracks bore his name, which now lives on in the Devoy Quarters area.

Born near Kill, he became a noted Fenian leader and organiser in his 20s, before he was imprisoned and jailed for treason.

Exiled to the United States after his release in 1871, his decades of fundraising and organising among Irish Americans played a vital part in supporting the nationalist movement at home. He daringly organised the escape of six Fenians from Fremantle Prison in Australia in 1875.

Padraig Pearse called Devoy ‘the greatest Fenian of them all’ in recognition of his tireless efforts for the Irish nationalist cause.

A statue of him stands in Poplar Square, Naas.