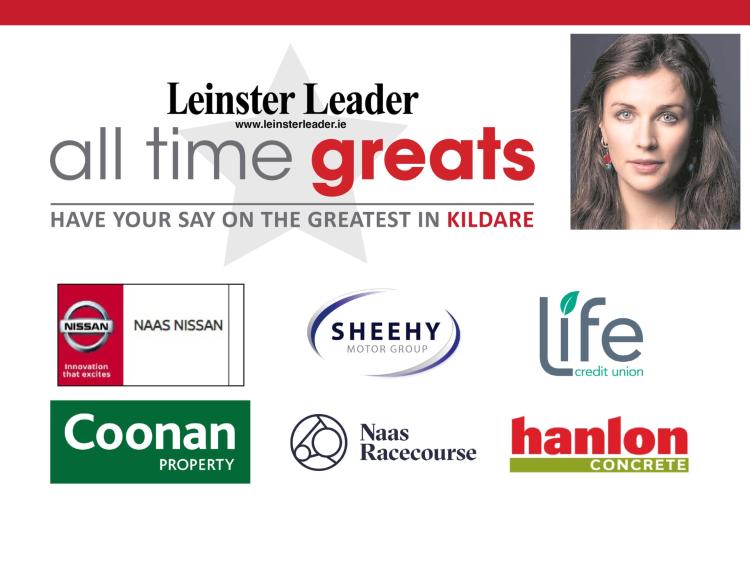 This actress and comedian from Kildare town — born Aisling O’Sullivan, daughter of vet Brian and former jockey Helen — is currently one of the leading lights on the international comedy scene.

Bea studied at Trinity College Dublin and LAMDA, and made her mark at the Edinburgh Festival in 2012, when she won the So You Think You’re Funny award. A year later she was nominated for the prestigious Best Newcomer award.

Her television credits include 8 Out Of 10 Cats, QI, Live at the Apollo, The Last Leg, The Big Fat Quiz of the Year and Never Mind The Buzzcocks.