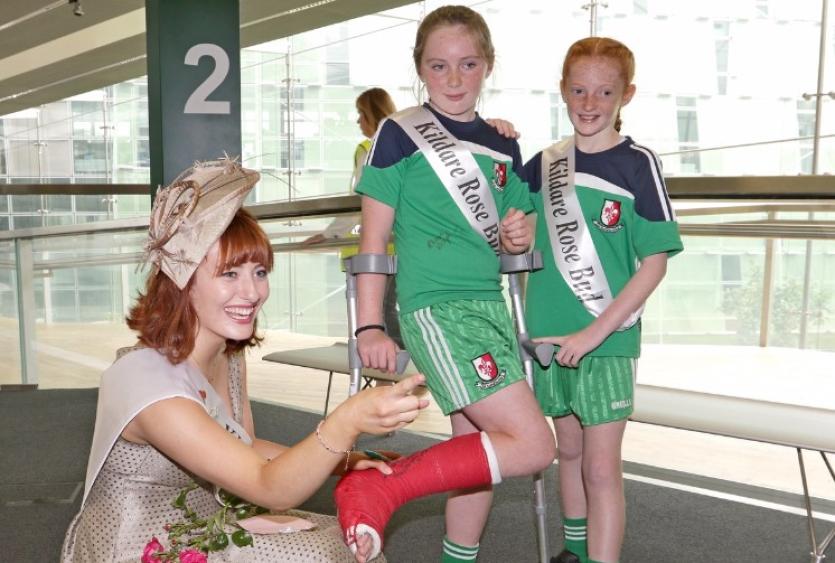 The nerves will be running high for Kildare Rose Meabhdh O'Sullivan as she prepares to represent the Lilywhite county in the Tralee Dome tonight.

Newbridge woman Meabhdh, 23, a Sarsfields supporter who works as a Motor Neurone Disease researcher, was one of the 32 Roses selected to join Dáithí Ó Sé on stage. All 64 regional Roses travelled to Kerry last week and a preliminary selection round was held over the weekend.

Meabhdh said the nerves will be running high before her televised appearance tonight.

"I've never been on live television before so I am going to get a bit nervous," she laughed, adding "It'll be fine. I'm sure it'll be grand!"

She says the Roses have gone through everything with Dáithí numerous times, so there's nothing to be worried about.

The new Rose of Tralee's first official engagement will be at the Rose Race Day at the Curragh Racecourse this Sunday.