Residents in a Kildare village have come together to send support to a UK toddler battling leukemia who has just days to live. 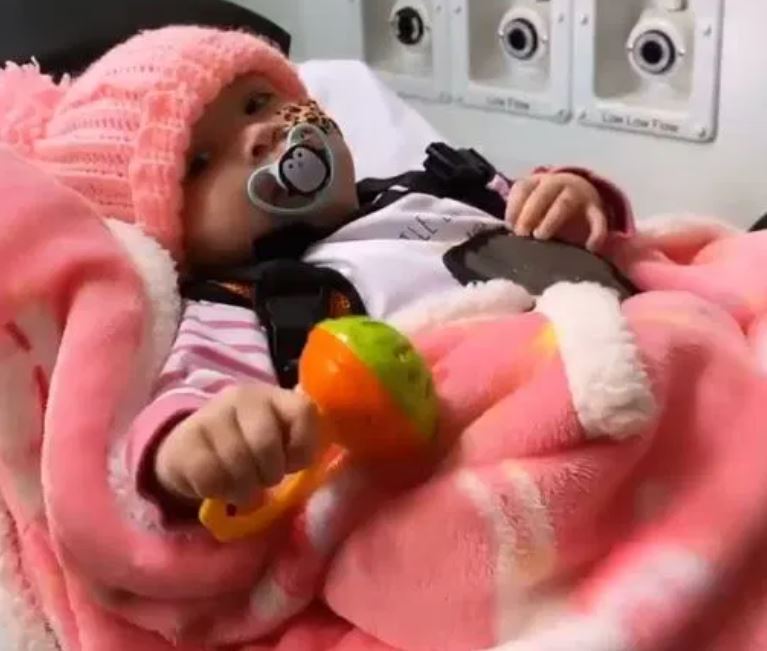 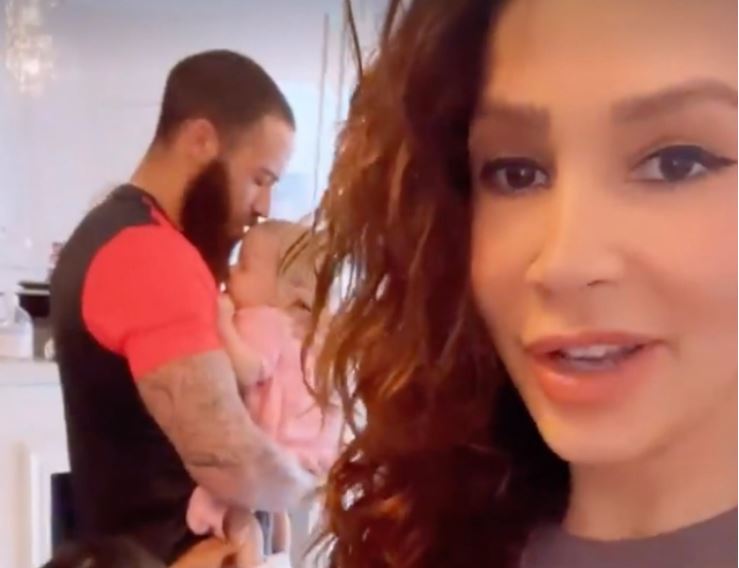 Dad Ashley regularly posts updates on his Instagram which have a large following in Ireland.

In Coill Dubh, resident Alesha Barrett organised a hand-clap in her estate to send love and support to the family. 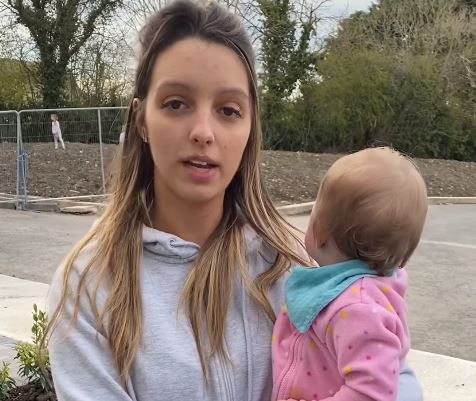 Alesha said in a post: "I’m not too sure if you have heard or saw the story of the sick little girl in England, Azaylia Cain.

"She is 8 months old and has been battling leukaemia since she was 8 weeks old, she has been given just days to live and a Facebook page set up by her nanny is aiming to get attractions to light up orange in honour of Azaylia and the battle she has been fighting.

"There was was a 7pm clap for Azaylia on Tuesday night across the globe but mainly in England and I managed to spread the clap here to the estate I am in, in the hopes of extending the love and support she has behind her.

"Today I am contacting people and various attractions to see can we, Ireland, light up some of our attractions in orange to show our extended support and love to Azaylia.

I am looking for your help to help spread the word and involve our little island to show our support to Azaylia, her dad Ashley Cain and her mummy Miss Safiyya.

"Azaylia loves being sang too with songs including the Jungle Book “I wanna be like you”. Her daddy refers to Azaylia as his ickle lion, and chants to her every day by saying “let’s go champ” which has became a hashtag and has been used over and over again by family and fans in the hopes to spread positive energy and hope to Azaylia.

"The Facebook page has also been contacting various artists looking for them to perform a song for Azaylia and artists such as Samantha Harvey, Nicholas McDonald, Sam Bailey and many more have posted a quick recording and more are getting on to it."

"It would be fantastic especially to be able to show us as a nation being able to come together to support someone so inspirational and strong.

"She is mighty and fearless her parents are absolutely amazing and the journey they have been on should not be something any parent or child should have to go through.

"I’m sure her parents would feel so supported seeing that their daughter smile and life and personality has not only touched England but has also touched Ireland and the rest of the worlds hearts too.

Ashley and his partner got casts made of their daughter Azaylia's hands and feet for her eight month birthday.

Last week dad Ashley revealed doctors found more tumours and have run out of options to save his daughter, who is battling a rare form of leukaemia.