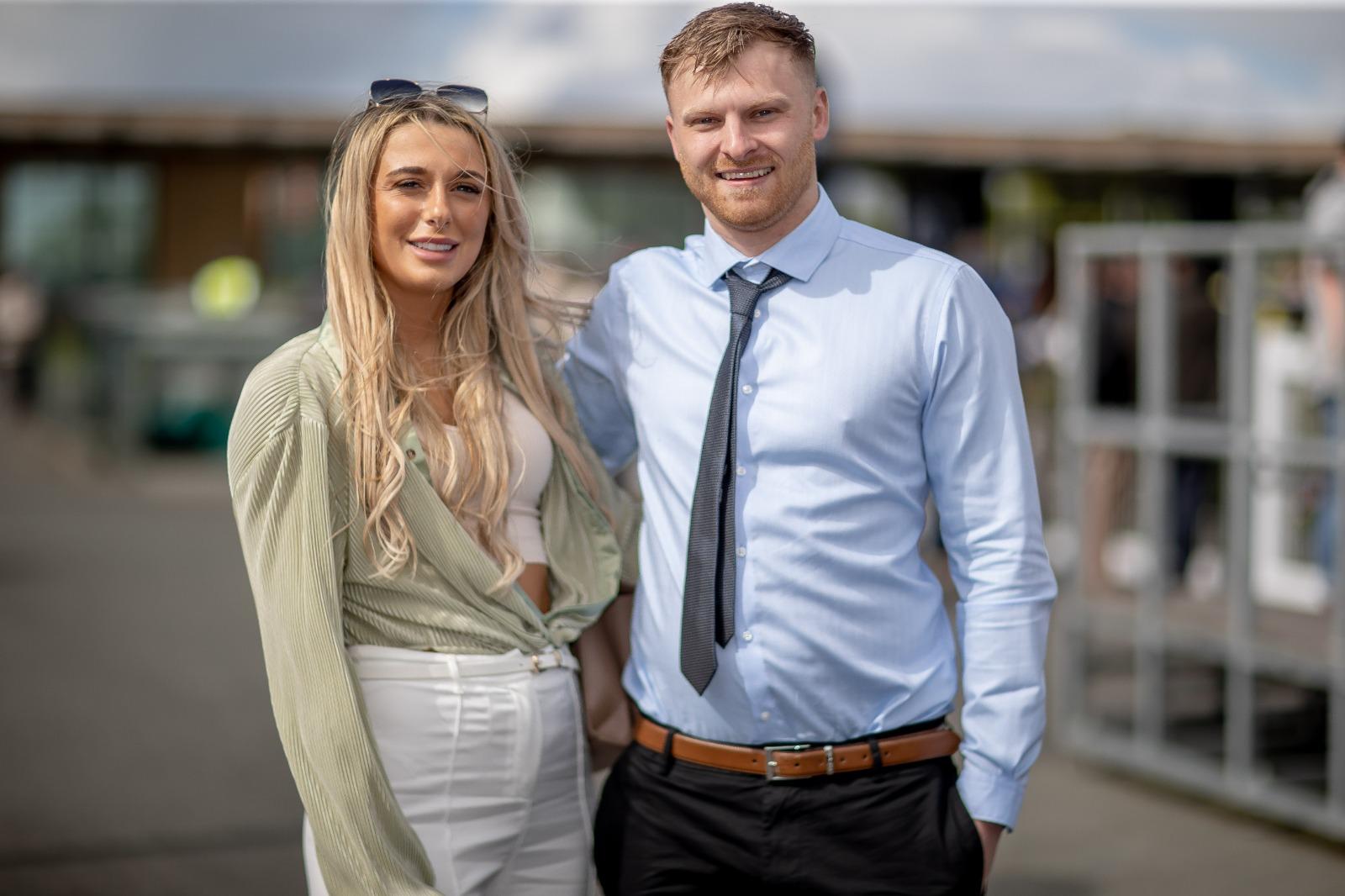 The Tattersalls Irish Guineas Festival at the Curragh Racecourse runs on this Friday, Saturday and Sunday.

Due to the pandemic, it's the biggest weekend of Classic racing open to the public since the flat season of 2019.

Friday evening kicks off with great racing and big a 80’s disco straight after the sporting action.

A special occasion will take place before racing when a very distinctive sculpture by the renowned sculptor William Newton of the legendary jockey Lester Piggott will be unveiled by David St George. Lester was one of the greatest jockeys ever seen in the world and often rode in the Curragh with notable wins there including winning the Irish 1000 Guineas twice, the Irish 2000 Guineas three times, the Irish Derby five times, the Irish Oaks three times and the Irish St Leger three times.

For the first time at The Curragh, new special gourmet picnic packages will be available to pre-order. Filled with a sumptuous selection of savoury snacks and sweet treats, the picnics can be taken to the grassy enclosure around the historic Queen’s Room, originally built for the visit of Queen Victoria, which overlooks the parade ring. First run in 1921 and 1922 the Tattersalls Irish 2000 Guineas and 1000 Guineas have been dominated by Irish trainers winning 8 of the last 10 of each race against their counterparts in the likes of the powerhouse tables in the UK and France. It is also worth noting that the historic racing grounds at the Curragh Racecourse in the heart of Co Kildare is responsible for the employment of almost 1,200 people with a direct economic impact of just over €99m to the State.

The Curragh has partnered up with Manguard Plus to introduce a free shuttle bus service to and from Newbridge and Kildare for all fixtures in 2022. The buses will commence with the arrival before the first race and finish an hour after the last meeting, or two hours for the larger festivals. Further details can be found on curragh.ie.