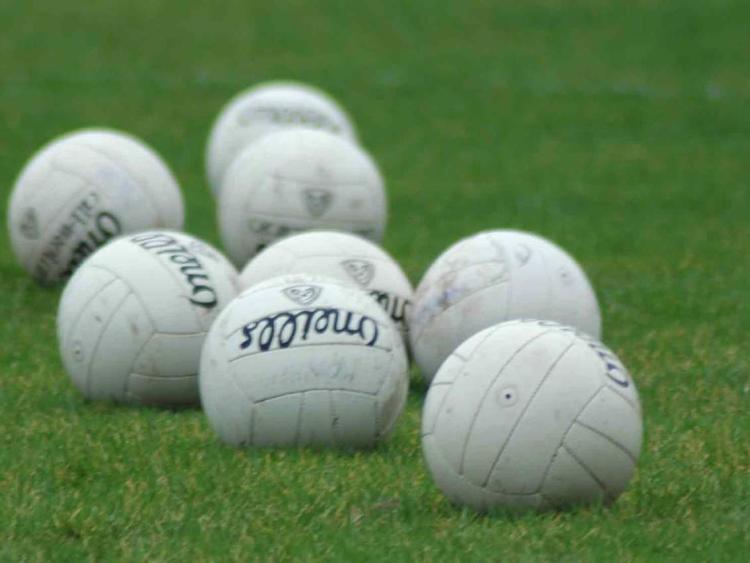 Not going to this weekend’s qualifiers in Croke Park?

Well unless you have Sky Sports you won’t be able to watch the Lilywhite’s in action against Armagh in Croker.

It begs the question whether all championship matches should be free to air.

Is it fair that people have to pay to watch their national sport?

While it was big news for the GAA in 2014 when they signed a deal with Sky Sports to air live matches, has it taken away from the traditional RTÉ coverage?