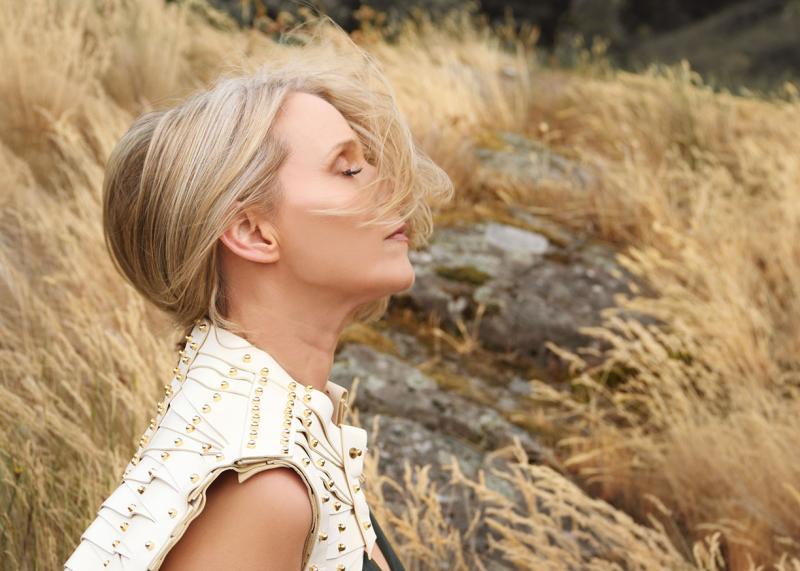 Classical singer, composer and Eurovision winner Eimear Quinn will be coming to Kildare town on Wednesday, June 22, to perform a concert accompanied by a string quartet in the stunning location of St Brigid’s Cathedral.

“If you have never seen Eimear Quinn perform or had the opportunity to attend a live performance in St. Brigid’s Cathedral then you are really in for a special treat,” said Orla Murtagh, chairperson for Kildare Derby Festival Committee. “The acoustics in the cathedral are incredible, coupled with Eimear’s stunning voice, it will be a night to remember”.

Eimear Quinn has composed and performed globally for over 35 years.

In 1996 her career elevated to new heights when she was crowned winner for the Eurovision in Oslo, Norway with her performance of The Voice written by Brendan Graham. She now often composes music using Latin and Irish languages and contemporises ancient text and chant.

Eimear has performed in venues including The Royal Albert Hall, The Sydney State Theatre and the Vorst National, Brussels and Theatre De La Ville, Paris.

She has become a highly respected interpreter of Irish folk and traditional song in a classical context.

In 2020 Eimear returned to recording, as she released her first studio album Ériu which was recorded with the RTE National Concert Orchestra. It was released during the global pandemic and features many songs of solace, including The Watchman co-written with Brendan Graham.

When asked about performing during Kildare Derby Festival, Eimear has said that she is looking forward ‘to making beautiful music in really really beautiful sacred space’.

Tickets are available online for €25 per person plus booking fee or purchase them at Kildare Heritage Centre, Kildare Town.

Kildare Derby Festival takes place from June 18 until June 26 with over 15 free and ticketed events along with three race days at the Curragh Racecourse.