Get your tickets now 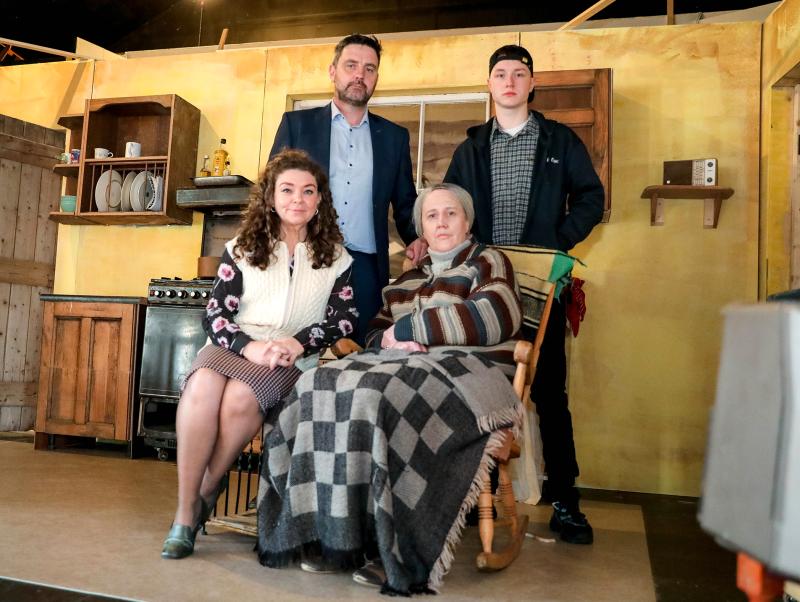 Kill Musical and Dramatic Society's production of The Beauty Queen of Leenane starts at the Moat Theatre, Naas, on Tuesday, April 12.

Damien Donegan plays the role of Pato Dooley, the romantic possibility in Maureen's lonely life. Damien has been a member of Kill Musical and Dramatic society since its foundation. His most recent roles include Tadgh in The Field in 2020, Mr Sowerberry in Oliver and Dennis in Wedding Fever. 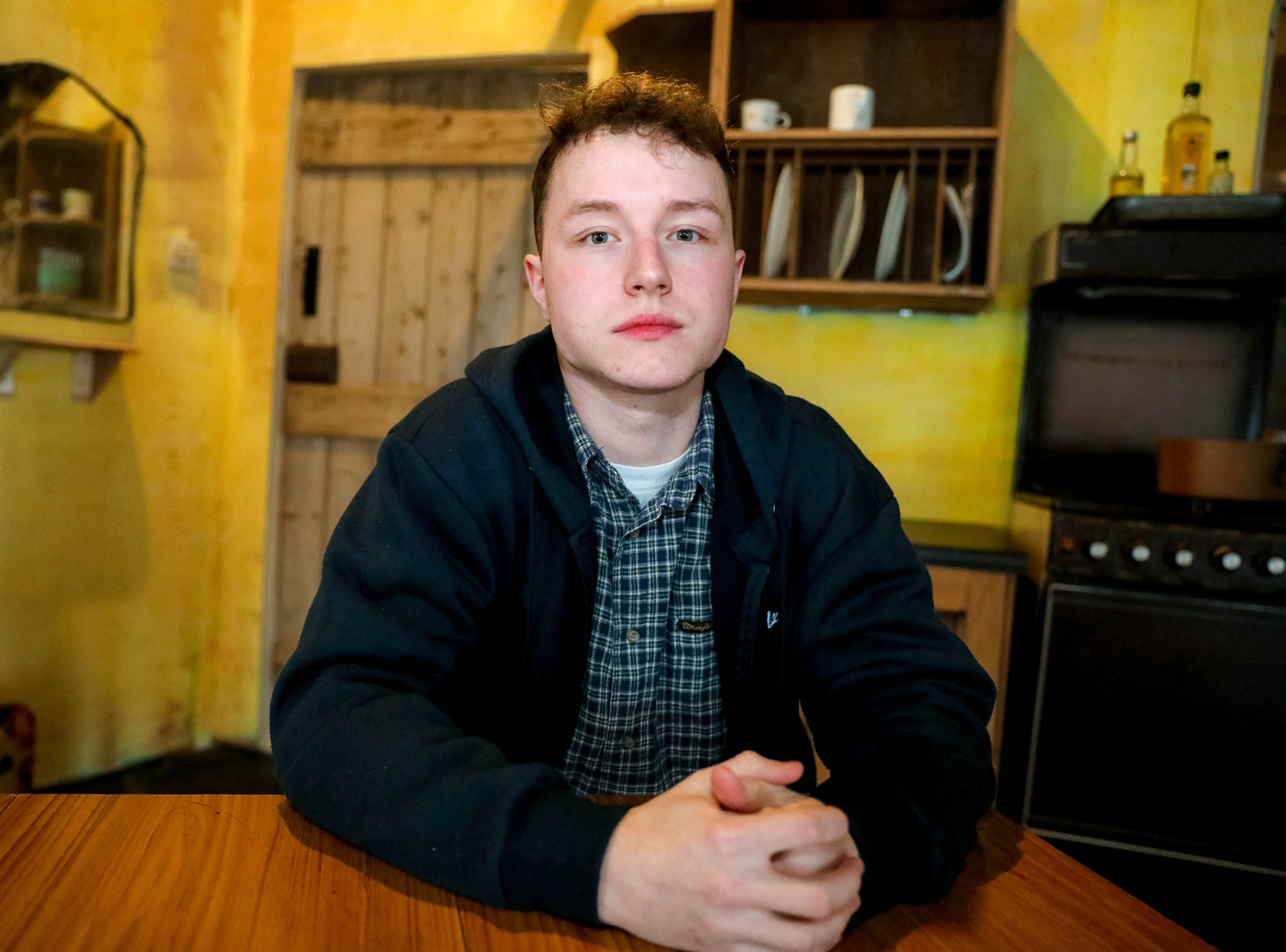 Jesse McLoughlin who plays the part of Pato's younger brother Ray Dooley. Ray portrays the dead-end nature of life in Leenane. Jesse hails from Sallins and this is his first outing with Kill Musical and Dramatic Society. Jesse says he is excited for the experience and that he can't wait to get the show started. 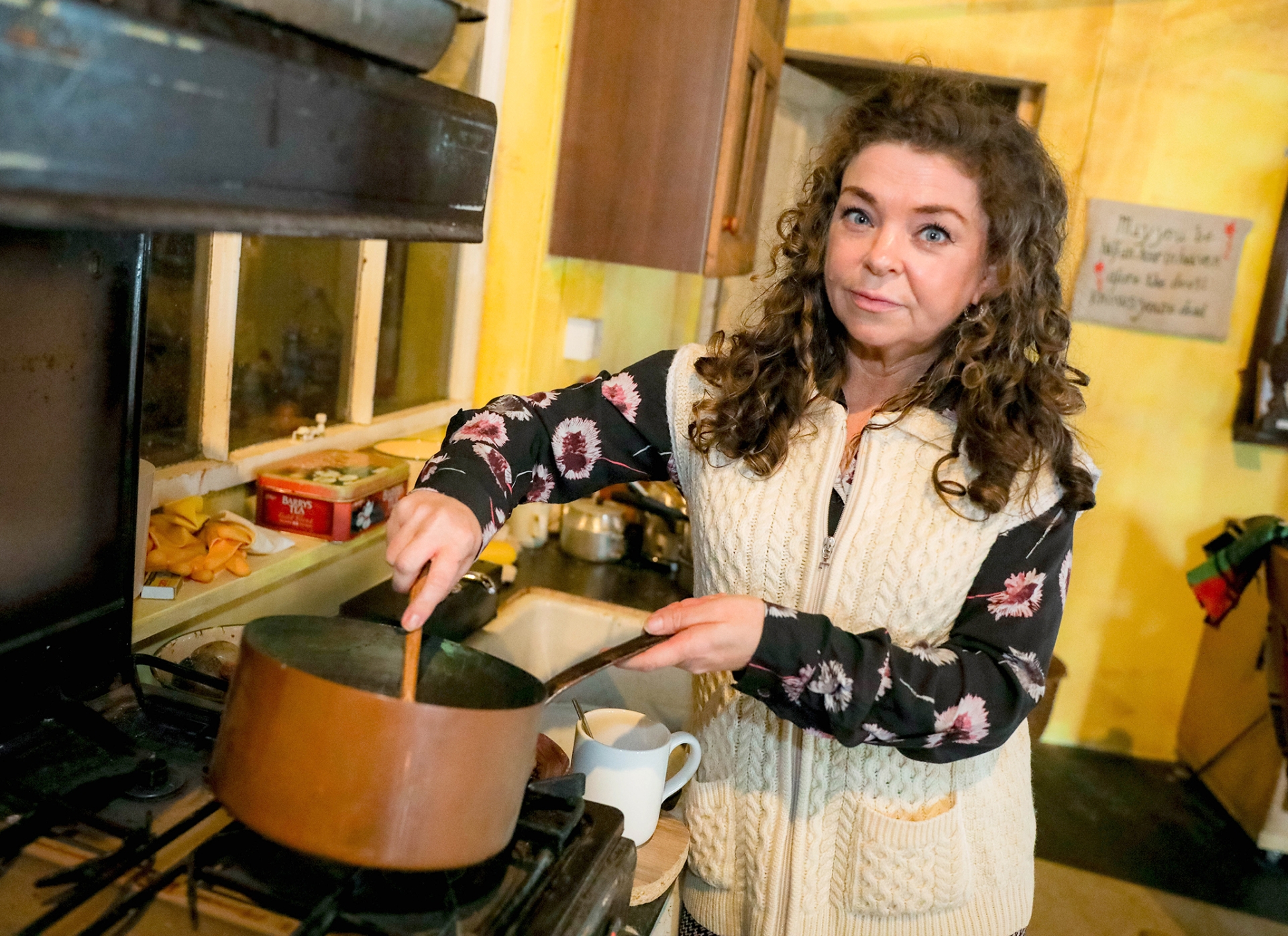 Rossagh Cusack plays the part of Maureen Folan who, in her early 40s, is unmarried, lonely and grasping at a final chance for a new life. Rossagh has taken part in many productions with Kill Musical and Dramatic Society, most recently as Maimie Flanagan in The Field. Last year Rossagh also played the part of Janet in The Moat Club's production of The Pride of Parnell Street by Sebastian Barry. Rossagh is delighted to have been given the opportunity to take on the role of Maureen in The Beauty Queen of Leenane. 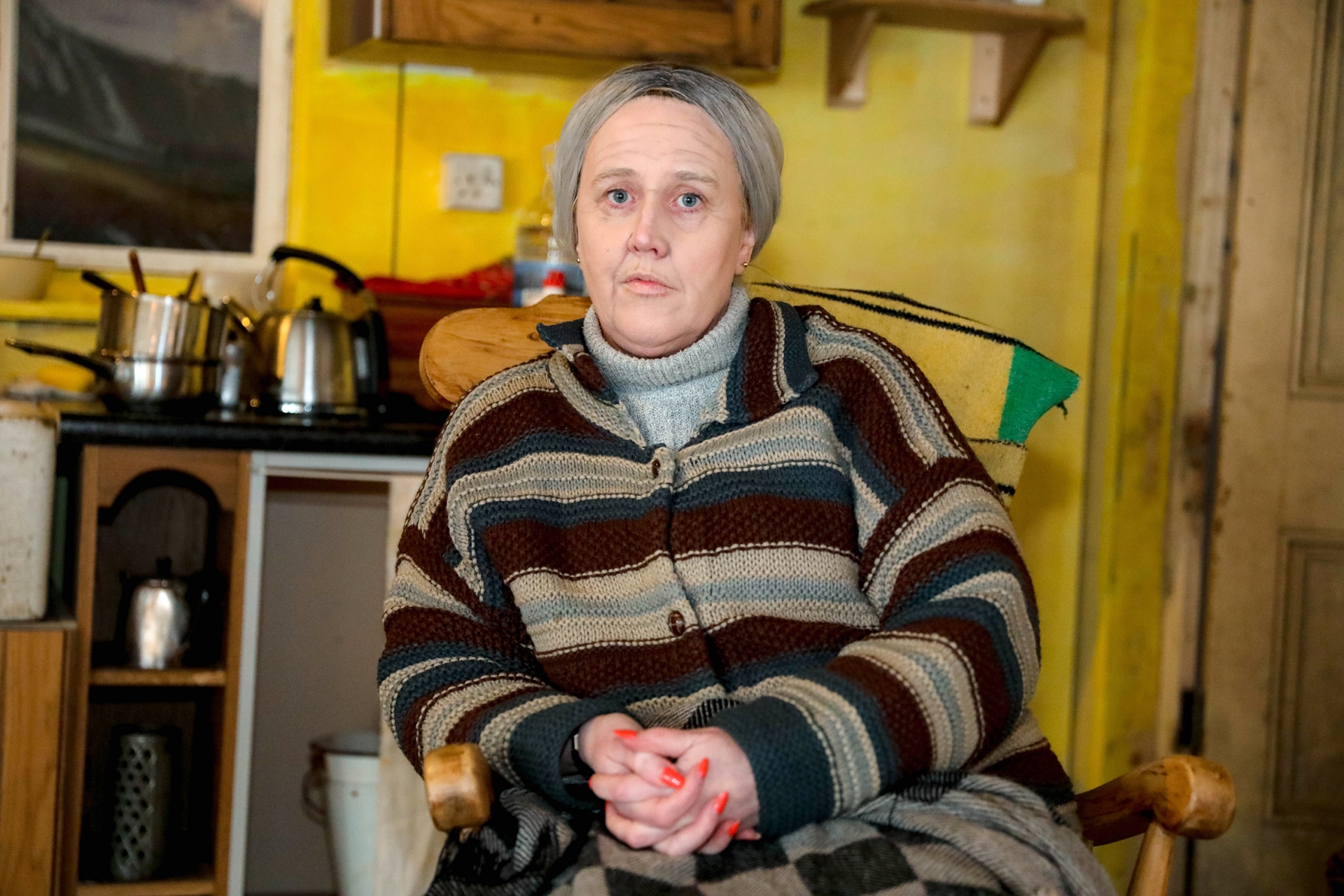 Marie O'Neill plays Mag Folan, a difficult woman of poor health; manipulative and scheming; cared for by her daughter, Maureen. Originally from Clondalkin in Dublin, Marie first stepped onto the stage with Kill Musical and Dramatic Society as Joyce in the one act play Last Tango in Kill Village. Bitten by the acting bug, Marie went on to play parts in Wedding Fever, What's for Pudding and Maggie's Dilemma. Marie is also a member of the Kill Singers since 2008.

The Beauty Queen of Leenane runs in the Moat Theatre, Naas on April 12, 13, 15 and 16. Tickets now available from the Theatre booking office 045 883030 or at https://moattheatre.ticketsolve.com/shows.