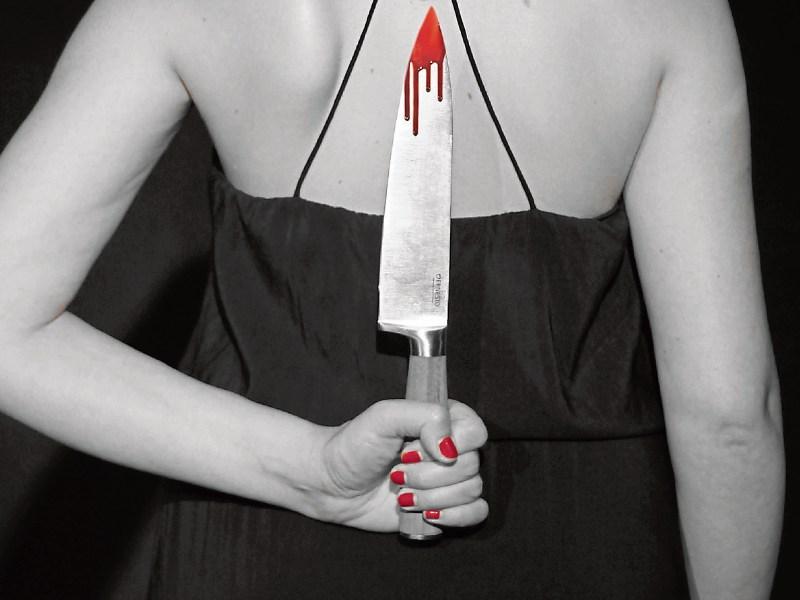 Following on from the success' of Swan Lake at Newbridge Town Hall  and Faulty Towers, The Dining Experience at Kildare House Hotel, Riverbank Arts Centre are delighted to present an exciting new off site event, A Midsummer Night's Murder.

Presented by Catastrophe Theatre Company, a troupe of professional actors interact with guests throughout a three course meal and reveal clues and information leading to the identity of the killer.

It's the height of Summer and temperatures aren't the only things on the rise. Bloodlust is on the boil and there's savagery simmering when one of the nation's most powerful men invites the great and the good to a midsummer night's feast. Murder, revenge and pollen are in the air as the long days draw out, the nights heat up and even the hot summer sun will fail to thaw the cold heart of a murderer.

Catastrophe Theatre Company  has made a name for itself with darkly comic original scripts and a physically engaging acting style. As well as numerous performances in Galway, including 6 shows at the Galway Arts Festival, Catastrophe has made its way to many other venues around Ireland including the Dublin Fringe Festival and Waterford Spraoi.

A combination of sharp, witty writing and an energetic physicality gives Catastrophe it’s own unique style of dark comedy.

Written By Niall O’Brien and Colm McArdle and directed by Paul Hayes.