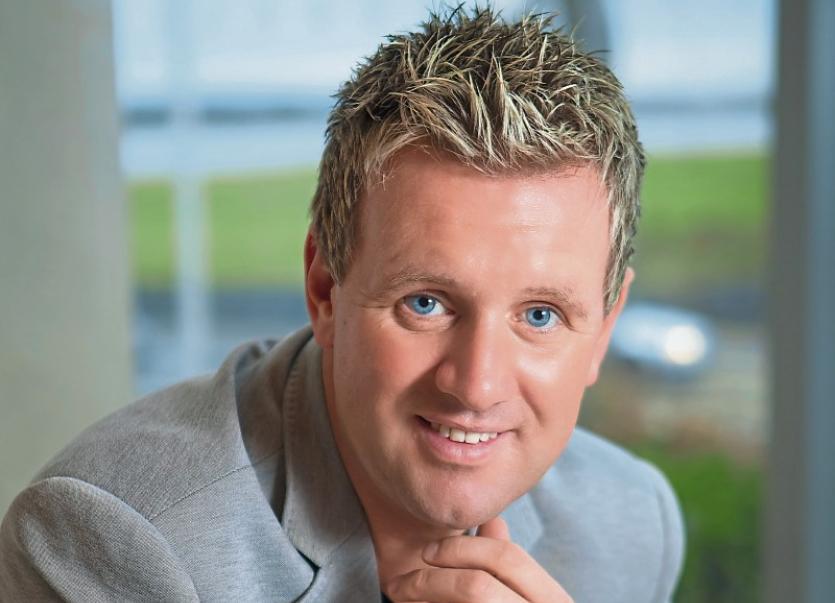 One of Ireland’s most popular country singers, Mike Denver, will be at Keadeen Hotel in Newbridge this week as part of a nationwide tour.

The ‘Galway Boy’ has already built up a huge following in his relatively short time on the Irish circuit, and has achieved 14 hit albums and 10 best-selling DVDs.

His show is a popular mix of Mike’s own hits, country classics and middle of the road hits.

He will perform with his band, plus guests Philomena Begley and Ray Lynam, in concert this Thursday, April 26.