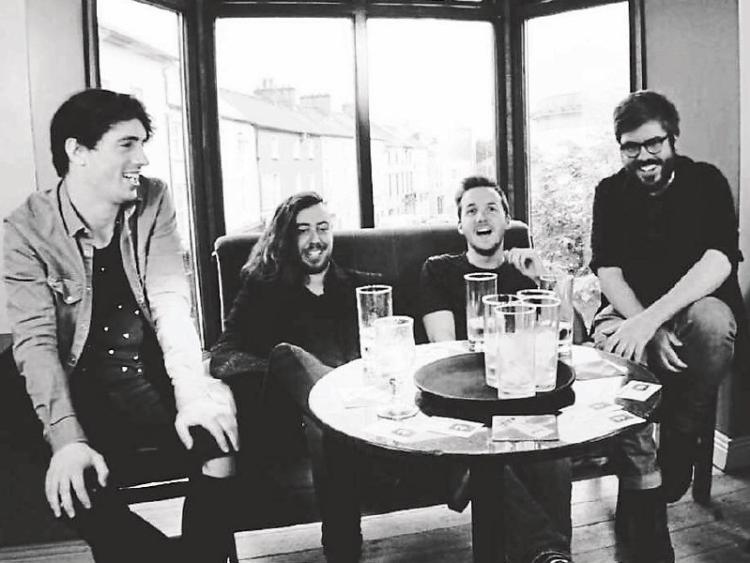 Record stores across the country will host live acts throughout the day. Skywriter will perform at Golden Discs in Athlone, Frankenstein Bolt and Rachel Grace in Wexford, DJ Ian Richards in Cork, DJ Toby in Limerick, Crome Yellow and De Zoot in Waterford and Molly Sterling in Dundrum Town Centre.

Record Store Day will see new releases from music veterans including Bruce Springsteen (Greatest Hits two LP set on pressed red vinyl); Rory Gallagher (recording of a live concert in Paris in 1974) and U2, who are releasing Lights of Home, a single from their latest album Songs of Experience on a 12” picture disc in a clear PVC bag.