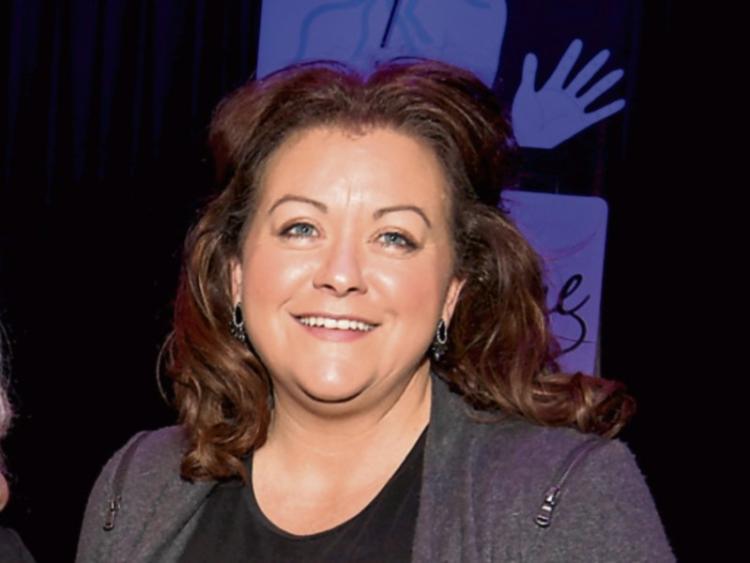 The programme for the 2018 RTÉ All Ireland Drama Festival was announced yesterday at a reception in which the nine finalists were drawn to perform.

Prosperous Dramatic Society is the only Kildare group to feature and will take to the stage in Athlone on Saturday May 5 with Sylvia by A. R. Gurney.

“The 2018 circuit proved particularly challenging both for the drama groups and the festivals on the circuit as they had to reschedule performances due to the snow,” said the organsiers.

“The 2018 Festival will take place at the Dean Crowe Theatre, Athlone from Thursday May 3, to Friday, May 11, inclusive. Performances commence nightly at 8pm. The nine-day Festival, which is held under the auspices of the Amateur Drama Council of Ireland, showcases the very best of Irish amateur theatre and attracts hundreds of visitors from across the country to the Midlands every year.”

Presiding over the competition is distinguished adjudicator Anna Walker who is a full time drama teacher, adjudicator and drama examiner with the Royal Irish Academy.

Tickets are on sale from 12 April and can be booked through the Dean Crowe website at www.deancrowetheatre.com or at the theatre box office, phone (090) 6492129. Admission €20 (includes a €1 Booking Fee). Concessions are available.

The play is being staged locally on April 6, 7 and 8 but it is sold out. The group's facebook page says more dates will be added.