Newbridge Musical Society brings 'The Wedding Singer' to the stage

Show on at Newbridge College Theatre next week 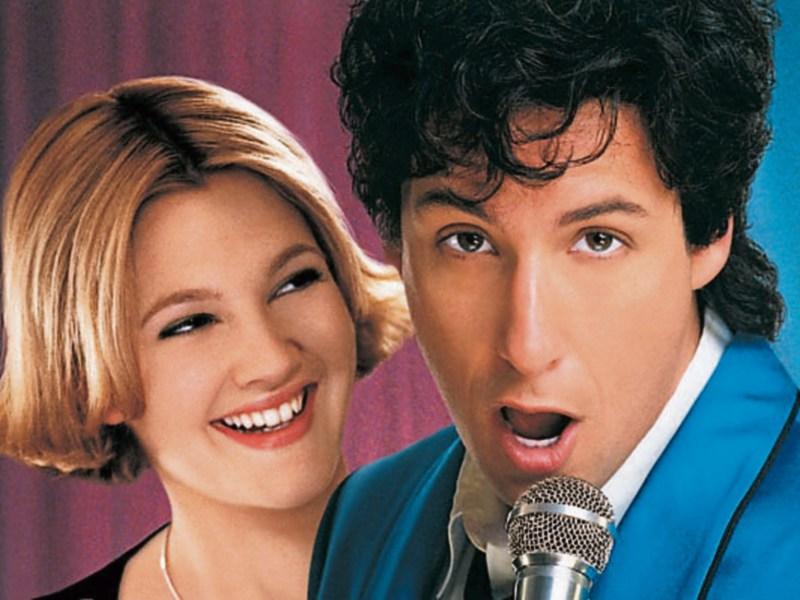 Newbridge Musical Society will bring its production of ‘The Wedding Singer’ to the stage at Newbridge College theatre next week. It marks the 38th annual production from the group.

The show is based on the 1998 film starring Drew Barrymore and Adam Sandler. It is set in 1985 and follows wedding singer/rock star wannabe Robbie Hart. His life is going off without a hitch - until his own fiancée dumps him at the altar. Enter Julia - a waitress who wins his affection and shows him that love is still out there for him. As luck would have it, Julia is about to be married to Wall Street hot-shot Glen, unless Robbie can give the performance of his life to win her heart - all while staying totally righteous to the max!

The Wedding Singer promises to take audiences back to a time when greed was good, hair was big and the shoulder pads were even bigger!

The show is being produced by the group’s award-winning team of Sharon McNamara, Dave McGauran and Julianne McNamara.

It runs from Monday, April 2 until Saturday, April 7, at Newbridge College Theatre.