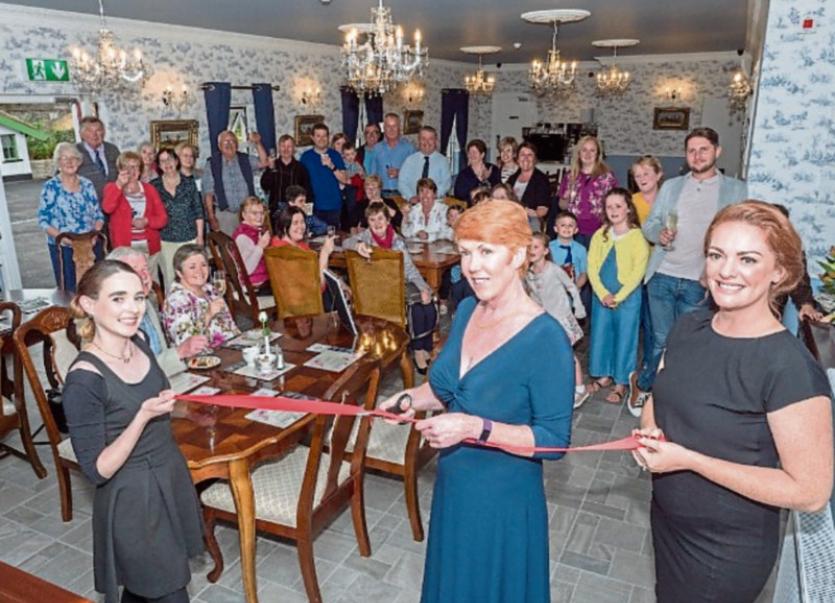 The Inn at Milltown has been announced as one of the regional winners to host a Bord na Móna Hearth Session thanks to an overwhelming public vote via the Bord na Mona Facebook page.

Now in its second year, the Hearth Sessions feature a stellar line up of Irish talent with Little Hours, Stephanie Rainey and Ye Vagabonds playing acoustic sets against the backdrop of a roaring Bord na Móna fire next Thursday 7 December at 9pm.

Supported by the Vintners Federation of Ireland, pubs across the country were invited to participate, heroing their own hearth, to host one of three, hotly anticipated Hearth Sessions.

Votes were cast on the Bord na Móna Fuels Facebook page, with members of the public commenting below the pub’s image telling why they thought it would be the perfect place for an intimate fireside gig.

After a hugely successful launch in Whelan’s in Dublin recently, all the votes were counted, and Bord Na Mona fuels are proud to bring the Hearth Sessions to Wicklow, Kildare and Offaly over the course of early December.