Santa Claus is coming to town! Newbridge gets set to welcome Father Christmas 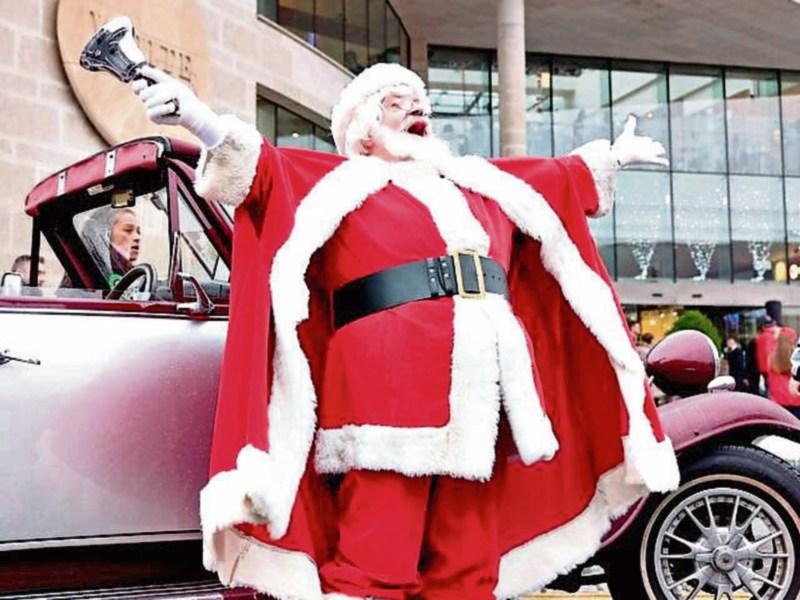 Santa Clause will be landing in Newbridge later this month.

The jolly old fella will be flying into the Whitewater Shopping Centre on his silver sleigh from 2pm on Saturday, Novemeber 18.

Local Gardaí will close Newbridge main street to traffic and escort the Santa from Newbridge Garda Station to his Newbridge base in the Whitewater.

Once Santa has settled into his Newbridge home, Santa and his friendly helpers will be welcoming visitors from Saturday November 18, until Sunday December 24. 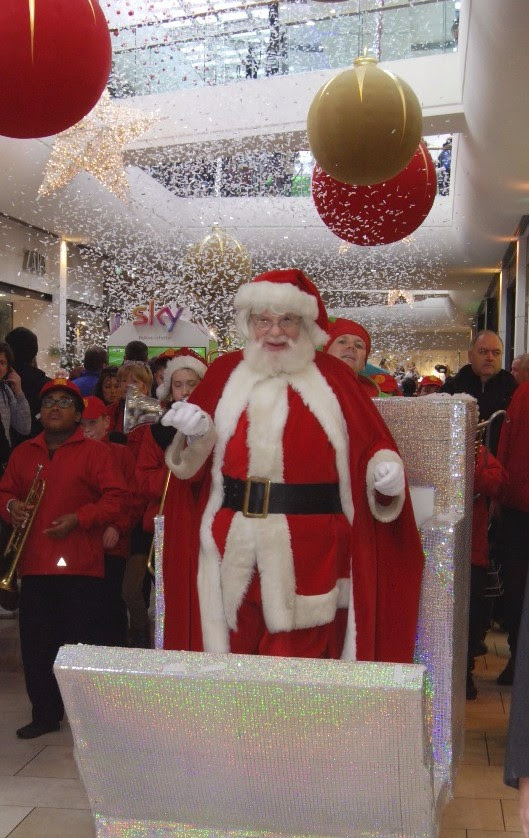 HO HO HO! Santa on his sleigh in the Whitewater

Meeting Santa is free for all. Instead, donations are invited to Irish Guide Dogs for the Blind.

Check out the Whitewater website for Santa visiting times.