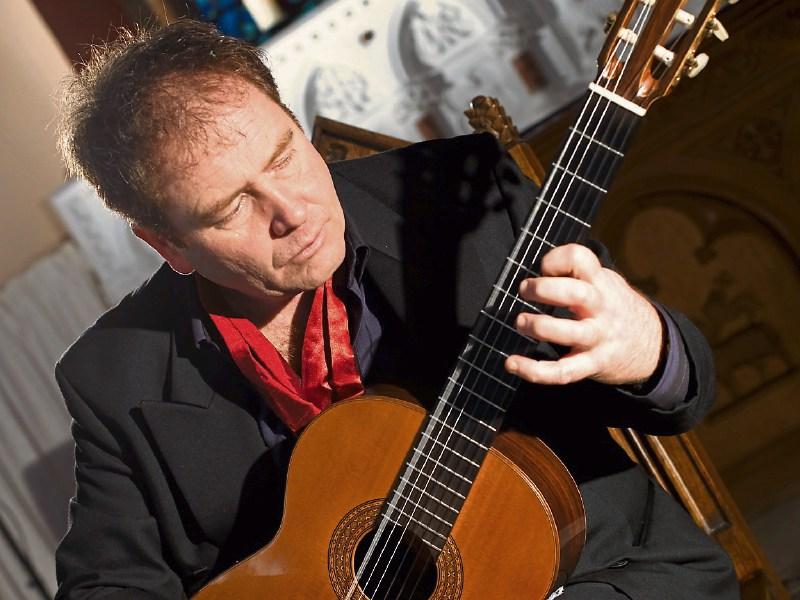 Pat Coldrick’s session work and classical appearances have earned him a reputation of being one of the finest and most versatile guitarists in Ireland.

As well as his touring performances, he has also appeared on national radio and TV, and has studied with world-renowned guitarists such as David Russell and Gabriel Estarellas, to name but a few.

Pat has achieved worldwide acclaim for his unique, sensitive and expressive style in his playing. He performed at the magnificent Cappella Concert Hall in St. Petersburg at the Russian International Guitar Festival in 2014 and most recently recorded tracks with Marti Pellow for his new album which was released in 2015.

Once Pat begins to play people are immediately captivated by his dedication, passion and skill. His interpretation and delivery of each piece combined with his superb artistry as a performer results in his unique ability to make his audience laugh and equally move them to tears.

Book your tickets now and enjoy a night of Pat's musical interpretations and compositions that has made Classical Guitar exciting!

Tickets are available from Jam Music Store, Naas and online at www.collectivesounds.ie. Entry is €15.

There will be another night in Naas of ‘craic n ceol’ withJohn Spillan on Thursday, March 10, in Alice's Restaurant, Moat Mall.