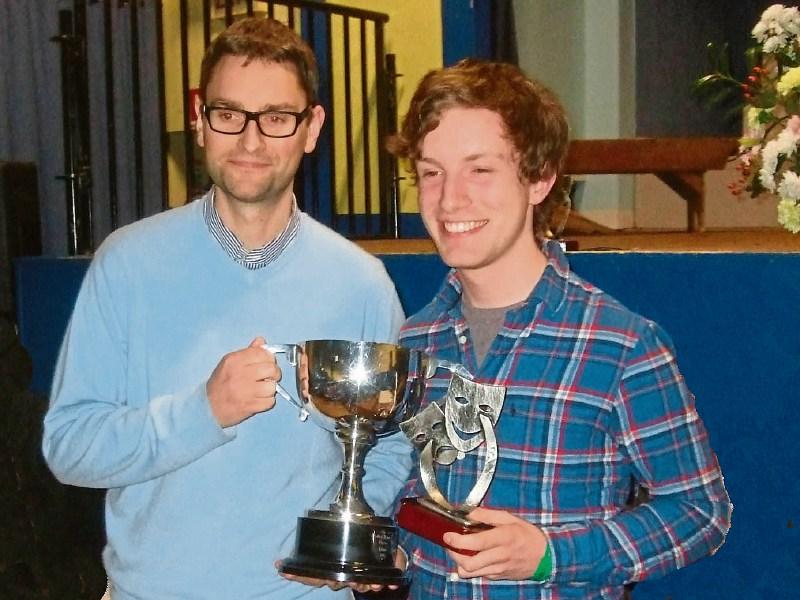 The programme for the 58th Kildare Drama Festival has been confirmed and plans are well underway for the festival which takes place at the CYMS hall from March 3-11.

The festival features amateur groups, all competing for a place in the All-Ireland Finals, depending on the total number of points they accumulate throughout the festival tour.

“It is one of the longest festivals running in Ireland,”said organiser Ian Weir. “I have been involved with Kildare Drama Festival for about 20 years, and we have members on our committee who are there longer than I am.”

It opens this year with Bunclody, Kimyshall Drama Group’s production of ‘Moonshine’ by Jim Nolan. Also taking part are Skibbereen Theatre Society whose production of ‘The Quiet Moment’ will take place on March 4. The Bridge Drama Group will present the award winning comedy ‘Lost in Yonkers’ on March 4.

The festival will take a break for Sunday and return on Monday, with Ballycogley Drama Groups production of the renowned ‘Cripple of Inishmaan’. The Dalkey Players production of the classic ‘Jane Eyre’ will take place on Tuesday, while cult classic ‘The Graduate’ will be presented by Curtain Call Productions on Wednesday.

‘The Thrill of Love’ based on a true life story of the last woman to be hanged in Britain will take place on Thursday produced by Holycross, Ballycahill Drama Group. It will close with Dundalk Theatre Workshops production of 'Glengarry Clenross'. This year’s adjudicator will be Donal Courtney.