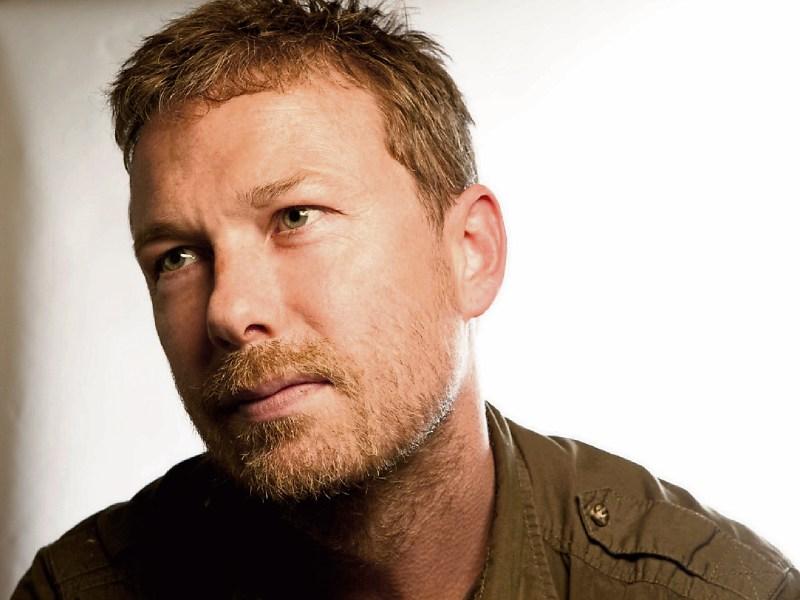 These new showcases, hosted by Kildare-based Record Label Downda Road Productions in association with ISS HR services, will take place all around Kildare in 2016 and feature some of Ireland’s finest established and emerging artists.

Each event will be filmed and recorded by ‘Frame It Productions’ professional video recording services based in Sallins.

The first session, featuring an audience with Mark and Grainne, will take place in O'Brien's Sandwich Bar, Naas, on Saturday January 30 at 8pm.

Support will be provided by young singer/songwriter Keith Plunkett who is signed to Downda Road Productions.

Dublin-native Mark Geary is a celebrated musician who began his career more than 20 years ago.

His song-writing skills and engaging live performances have garnered him a reputation as one of the finest song-smiths of his generation evoking comparisons to artists such as Van Morrison, John Lennon and Elliot Smith.

Touring and performing are Mark’s lifeblood and passion, and his finely crafted songs and charismatic storytelling provide his audience with a unique experience on every occasion.

Mark is currently working on the final touches to his fifth studio album (due for release in early 2016) and has just returned from touring Europe in support of good friend, Glen Hansard.

Grainne is well known for lending her beautiful vocals to Mark, Nicole Maguire and Glen Hansard and regularly is compared to Natalie Merchant, Dolores O’Riordan and Alison Moyet amongst others.

Grainne released her new mini album Firing Pin on October 23rd, with the title track as the second single release off the album. The first single Lilacs was released in August, reaching number 4 on the iTunes chart and gaining significant airplay on National radio.

With songs co –written by James Cramer of Tupelo and produced by Joe Chester, in the Living Room @ The Cauldron, this album is a long awaited release from the singer.

Grainne is joined on the album by James and Joe along with Graham Hopkins, Lorcan O’Dwyer and Vyvienne Long.