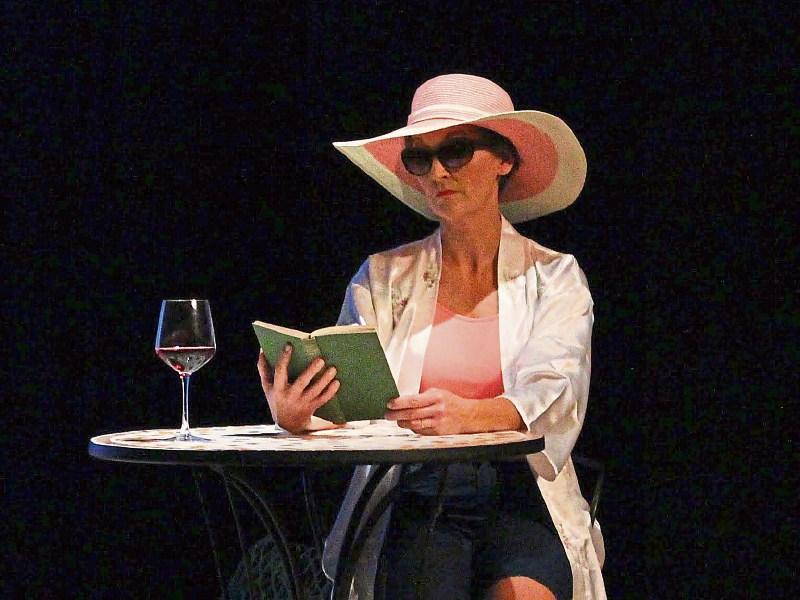 After two sell-out shows in Kilcullen last October, EvE Productions are bringing Willy Russell's Shirley Valentine to the Moat Theatre in Naas for one night only on Thursday, January 21.

The one-woman show will be performed by local drama teacher Evelyn O'Sullivan and is directed by drama and communications teacher Eunice Lavelle.

Bothe women have many years' experience in amateur and professional performance.

Together they have formed EvE Productions, which is a pop-up theatre company encouraging women to take a more proactive role in theatre.

Shirley Valentine is the first of many projects they would like to undertake.

The much-loved play, which became a hit film starring Pauline Collins in 1989.

Shirley Bradshaw, nee Valentine, is an average Liverpool housewife. Her children have grown yet she is still tied to having her husband Joe's tea on the table at the same time every night, with only the wall to talk to. Her journey from resigned fatalism to falling in love with the idea of living is brave, poignant and uplifting.

The show garnered rave reviews for its first Kilcullen run, and is sure to replicate its success at the Moat.