LOVE ISLAND TONIGHT: Brad and Lucinda decide - one of them has to go! 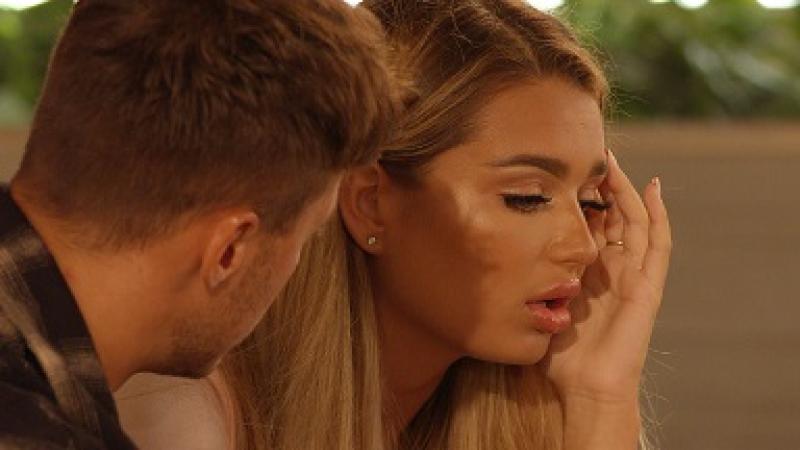 Brad and Lucinda have to decide their fate

It's decision time in the Love Island villa tonight as Brad and Lucinda - the couple voted the least compatible by viewers - must now decide between themselves which one goes home and which one stays.

Lucinda admits: “I am in complete and utter shock”, and as their fellow Islanders watch on, the couple discusses who will go home and who will stay in the villa.

Or could they make a completely different decision and leave together?

VOTE RESULT LEADS TO TENSION BETWEEN CHLOE AND TOBY

Lucinda and Brad aren’t the only ones left with something to discuss after the result of the public vote, as Toby vents his frustrations to Chloe.

In the Beach Hut Toby says: “In my eyes, we get on like a house on fire. If that’s not a genuine connection, then I don’t know what is. That means I’m searching for the wrong thing completely. I don’t know how the public hasn’t seen that.” 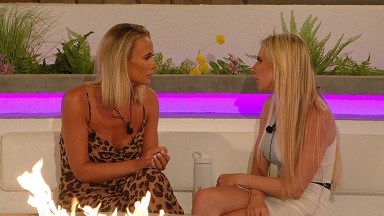 Speaking to Millie, Chloe says his comments have given her doubts: “He’s so f***ing fake. I was like, ‘Why are you surprised, the public aren’t going to love us because of what happened with Kaz’. But if it’s genuine, you don’t have to worry. The fact he’s getting all moody with me because we’re bottom three… that is so fake. I’m f***ing livid.”

She adds: “He’s made me really question his intentions and whether he was genuine.”

Can they work things out? 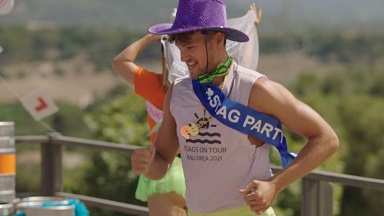 The competition heats up in today’s challenge as Kaz reads out a text about the prize: “Islanders, it’s time to lock horns and ruffle feathers in today’s boys versus girls challenge Stags vs Hens. Whoever wins gets a new arrival of the opposite sex #gameon #alltoplayfor”

Dressed up in classic hen and stag party outfits, the Islanders compete in games including giant flip cup and hoopla with a cheeky difference.

Aaron says: “I think that’s the most competitive I’ve ever seen them [the girls] – game faces on!”

Kaz adds: “Girl power was through the roof!”

But who wins? And who is going to walk through the Villa door as the next bombshell?