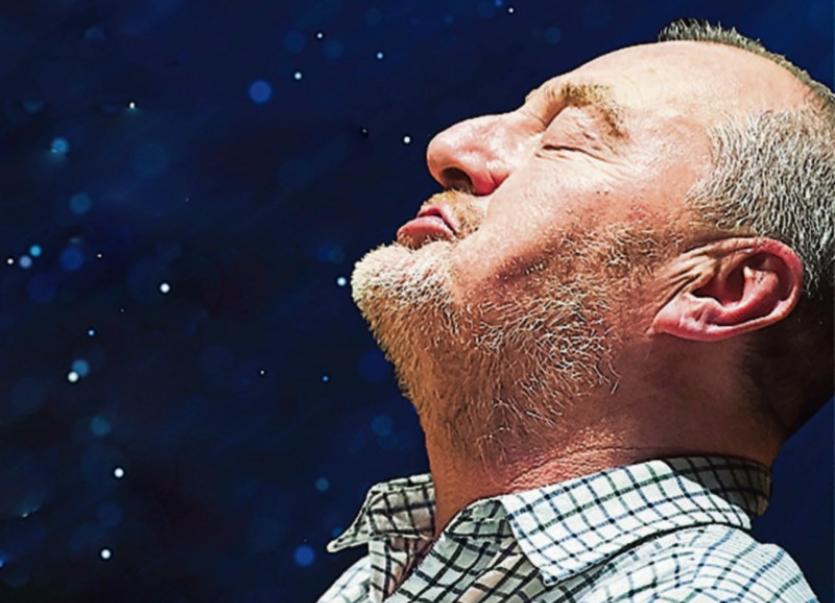 Comedian and actor Jon Kenny plays up to 10 different characters in one-man play Crowman by Katie Holly at Riverbank Arts Centre on February 27.

Crowman is character Dan Lonergan’s account of the hilarious people that inhabit his life on a daily basis.

It is also an account of a love story that never was. By turns poignant and comic, Kenny carries the audience on a roller-coaster ride from his childhood to middle-age. From the hurling pitch to the pub and from one uproariously funny character to the other.

Cork playwright Katie Holly's script conjures up a life of quiet desperation. Jon Kenny, the much-loved comedian fom The D’Unbelievables, conveys a gamut of emotions and gives a masterclass in characterisation and physical acting.

The play is about lost love and the sense of belonging and not belonging to a small community. Most of all, it is about the humanity and decency of the local characters found in every rural village and town in Ireland.