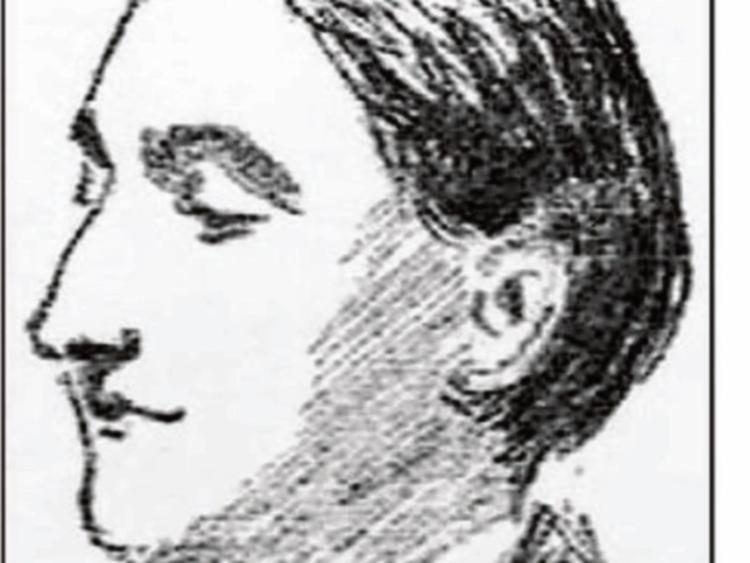 The works of a former Leinster Leader editor will be marked with a series of events in Dublin this November.

The Joyce Stagers are celebrating the writing of Seumas O’Kelly (1880-1918) in a performance from his stories and plays.

The first event will be at the Pearse Museum, St Enda’s, Rathfarnham, on Saturday, November 9, from 2.30pm to 4.30pm. This event will include a short talk on ‘Seumas O’Kelly — a Gentle Revolutionary’ by Liam Kenny, local historian and former Leinster Leader journalist.

Further events will be held at the National Library, Kildare Street, on Wednesday, November 13, from 7pm to 9pm and at Pearse Street Library on Thursday, November 21, from 5.30pm to 7.30pm. Admission to all events is free.

Born in Loughrea, County Galway, O’Kelly was editor of the Leinster Leader in Naas until 1916, when he went to work for the Sinn Féin newspaper.

He wrote numerous plays, short stories, and novels. He was the brother of Michael O’Kelly, who was a more militant revolutionary.