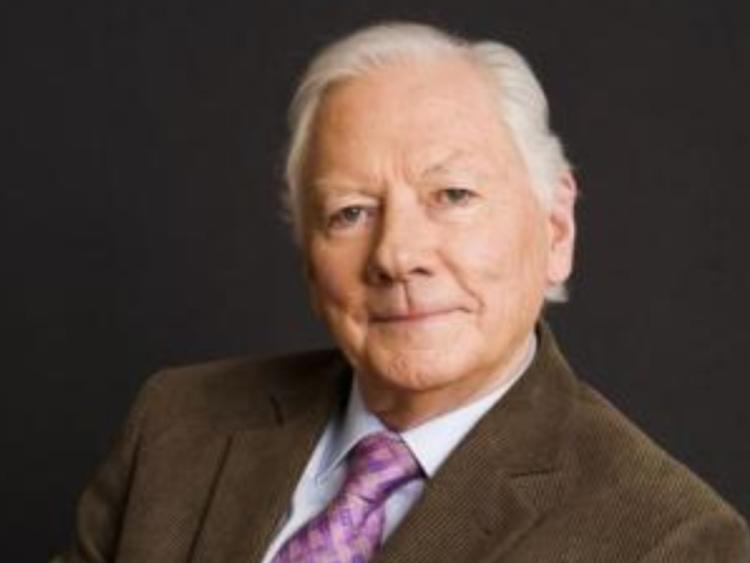 RTÉ has confirmed it is to broadcast a special Late Late Show in tribute to Gay Byrne on Tuesday, November 5 at 9:35pm on RTÉ One.

It follows the announcement of the death of Gay Byrne on Monday after a long illness.

The 90-minute live special will include contributions from Gay’s many friends and colleagues across the world of entertainment and beyond including Bob Geldof, Andrea Corr, Pat Kenny, John Sheahan and Mary McAleese.

Other guests are yet to be confirmed.