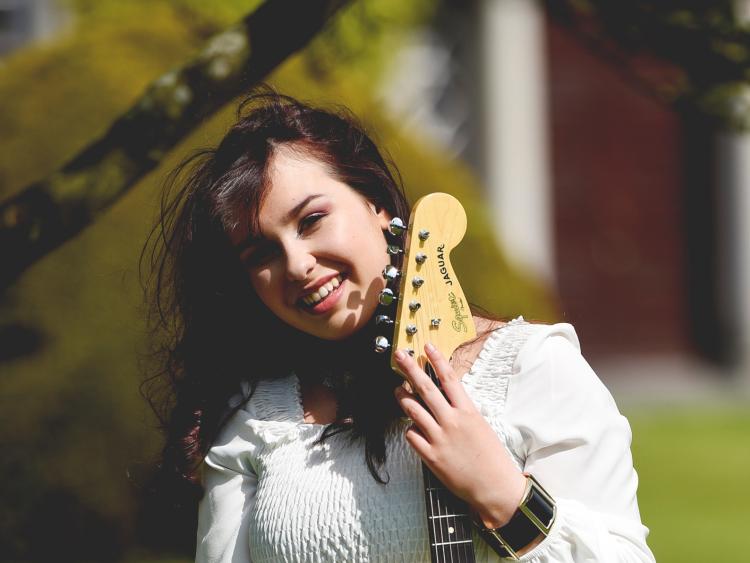 A 17 year old Kildare town girl, who counts Nick Cave and Kate Bush among her influences, will play at Electric Picnic on Sunday.

Tia is a seasoned performer having appeared on stage at numerous festivals, including the Lexington Fourth of July Festival some years ago, as well as in Whelans, The Underground and Fibbers.

She also won the Junefest Busking Festival in Newbridge and The International Busking Competition in Edenderry this year.

Her vocals have been compared to another of her influence, Florence + The Machine. And she recorded a cover of Kate Bush's classic ‘Running Up That Hill’, which has earned over 10,000 views on Facebook. And speaking of influences, she once appeared on stage in Kilmainham with Nick Cave, which she describes as “incredible!”

Tia is still in school, in Cross and Passion College, facing into her Leaving Cert next June. She says that music is her passion and she hopes to pursue it after school and hopefully in college.

The band were in studio in the past few days, preparing their first single, which they hope will  be out soon.