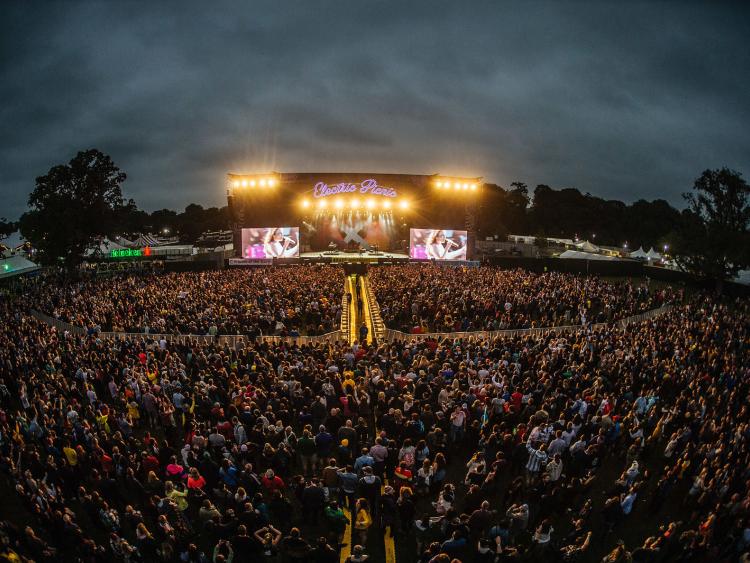 The countdown is well and truly on for the epic Electric Picnic 2019 set in lovely Laois.

Preparations are underway to make this four day Stradbally event the best it has ever been with The Strokes, The 1975, Florence and the Machine, Hozier and Billie Eilish among some of the top headline acts announced so far.

However, it has been a few months now since any major line-up announcements have been made and regular Picnic fans know that the best is yet to come.

The Leinster Express took one for the team and asked EP organisers for an inside scoop on the next big announcement.

While they couldn't name drop any of the big acts we all want to see announced, they did say that there will be 'more announcements'.

"Don’t have a date yet but reckon it will it be in three weeks," organisers said.

You heard it here first folks, Electric Picnic announcement incoming around the end of July!

See the Electric Picnic 2019 line-up so far below.

The wait is over. @thestrokes @flo_tweet @Hozier & @the1975 will headline EP 2019! They’ll be joined by Billie Eilish, Christine & The Queens, Dermot Kennedy, Four Tet, James Blake +many more! https://t.co/76c7yScIJw pic.twitter.com/bEHMQISILz