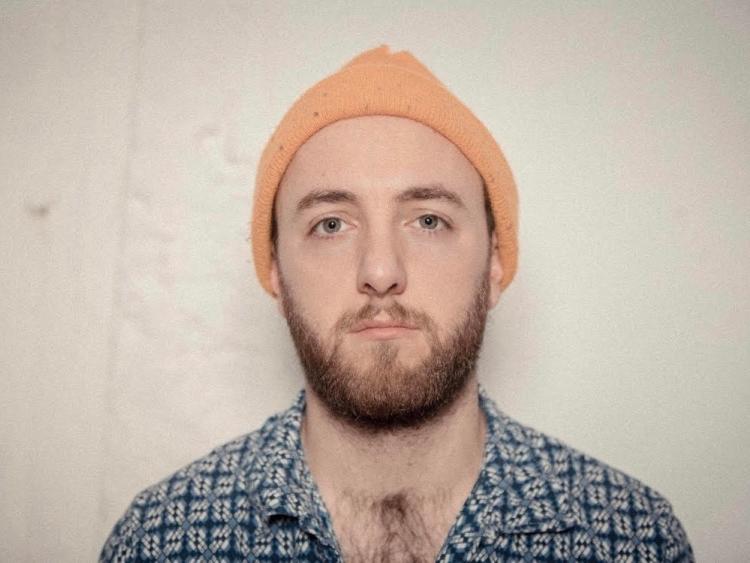 It's been a busy few years for Rathangan musican, Tod Doyle.

Having previously released a self titled EP back in 2012, recorded while he spent some time in Budapest, what followed over the next few years was a mass of touring and recording drums for many acts such as Lisa Canny, My Tribe Your Tribe and Peco, just to name a few.

All the while Tod has been writing on the side, a keen folk singer songwriter and multi instrumentalist he’s currently been recording a follow up EP, which will be released later this year. He is set to play his first headline show in NC & JO’B Photography Studio in Rathangan on Saturday May 25.

He will be joined on the night by local singer songwriter Aoife Wolf who has been building a name in her own right.

Tickets are priced €10 and can be purchased from www.ticketstop.ie

This is a very limited capacity event, so early booking is advised.