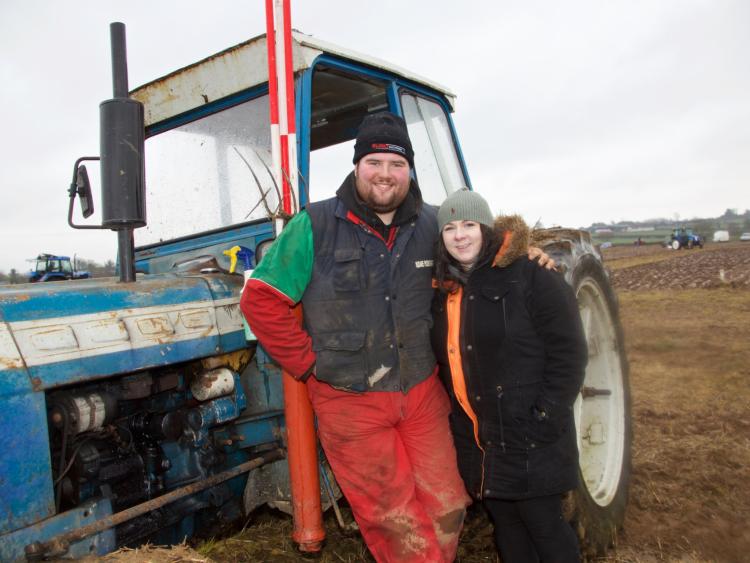 This year’s venue will be on the land of Paddy O Grady, Newbridge.

This year’s site is located on the Newbridge to Milltown road and will be well signposted on the morning of the match which will commence at 11:30 am.

This follows on from a successful year in 2018 for Kildare. Kildare Ploughing would also like to congratulate Kieran Dunne on coming first in the 3 Furrow class at the all-Ireland in Screggan, Co Offaly, and Brian Dunne who came third un under 21.  The Novice match was held on January 27 where four new competitors turned up to learn the techniques of ploughing. Maria Dunne won on the day with the other competitors being James Ginty, Adam Donegan, and Phillip Walsh. Maria will go ahead to the all-Ireland in Carlow to represent Kildare in the Novice class.

"The match on February 9 is one to look forward to with the hope that it will be a day of high standards as usual. On the day there will be both ploughmen and women from Kildare and the surrounding counties with all the usual classes such as conventional, reversible, vintage, horse ploughing, and this year we will also see the return of the iron horse ploughing class," said the association.