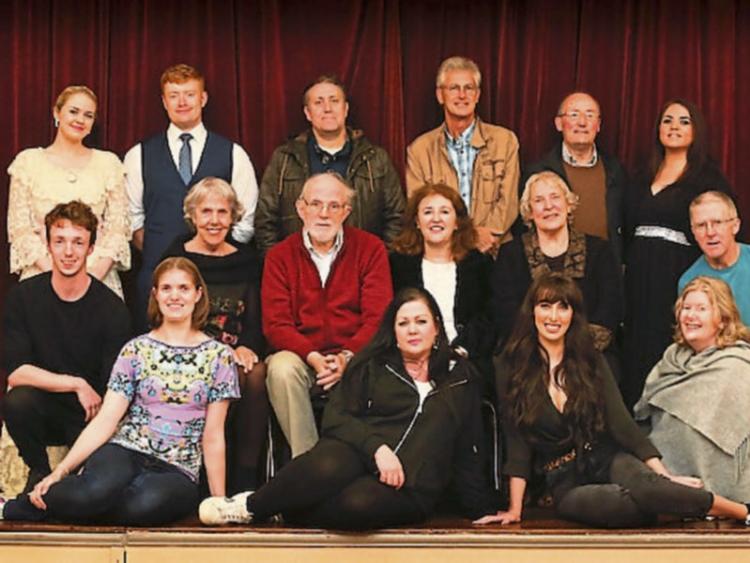 Newbridge Drama Group are taking to the stage this week in the Riverbank to perform an Oscar Wilde comdey — Lady Windermere's Fan.

Read also: New 50km roadworks speed limit on Newbridge road could last up to a year

It will run from tomorrow, Wednesday 14 to Saturday 17 at 8pm nightly. This play is a witty comedy of morality and double standards. Set in 1890's high society London, it follows the story of Lady Windermere who is having a select party to celebrate her coming of age. Her husband, for reasons of his own, would like to invite a woman of dubious reputation.

This leads to allegations, intrigue and confusion where nothing and nobody is quite as it seems.

The play is being directed by Jill O’Donnell. Jill is no stranger to the group, having directed one of their short plays last year titled Roman Fever.

“When we staged The Crucible earlier this year we got great support from Newbridge and it went really well,” said group PRO Carol Duffey.