Luan Parle and Clive Barnes on stage in Ballymore Eustace

Pair to play at Mick Murphy's in Ballymore Eustace 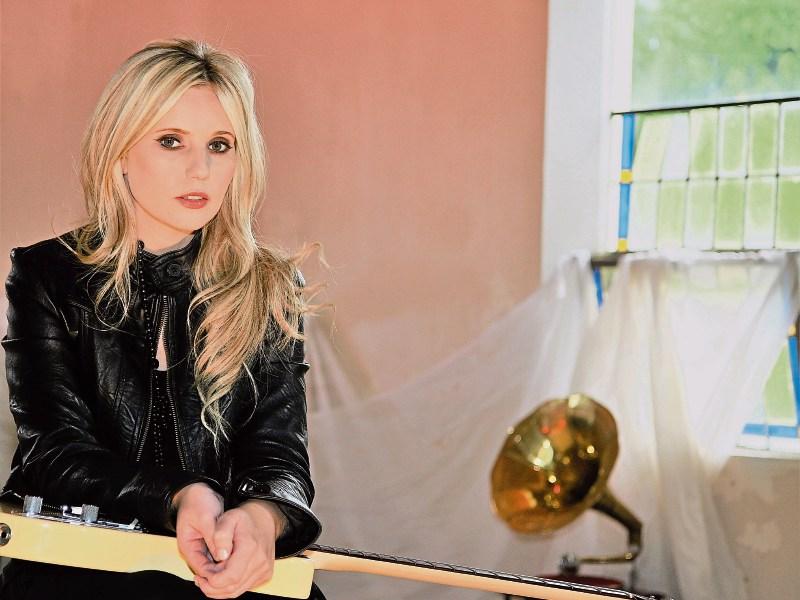 For the past three years they have been performing together to sold out audiences across Ireland, US and Europe.

Roll The Dice was a Luan's last EP release, with three single releases from the EP titled 'Day Is Done', 'Roll The Dice' and You're Not Here’. She is currently working on her latest material due for release in 2019.

Clive Barnes is highly regarded as one of the finest performers on the roots circuit.

Having released four critically acclaimed albums of his own, he has played and recorded with some of the finest musicians on the world stage including Joe Cocker, Taj Mahal and Eric Bibb and also shared stages with Dr John, Jeff Beck, Solomon Burke, The Blind Boys of Alabama, and Gary Clark Jr to name but  few.

Clive will accompany Luan on stage for what promises to be a very special night of music and an opportunity to see both these performers together.

The show at at Mick Murphy’s, Ballymore Eustace, takes place on Monday, November 5, at 8.30pm.

Tickets are priced at €12 and can be booked by emailing ballymoregigs@gmail.com or are available on the door.