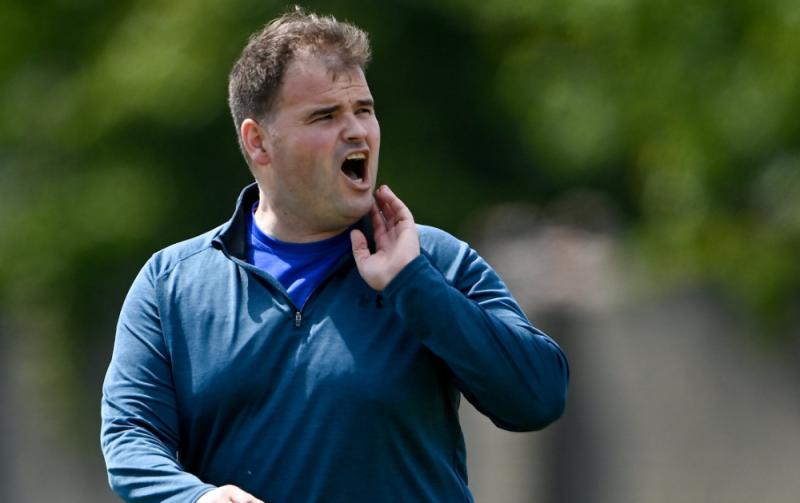 Sarsfields GAA have announced the departure of Senior Football manager Davy Burke. The former Wicklow manager reached the quarter-final stage with The Sash this year having been knocked out by Championship favourites Naas.

The club released the following statement: "Sarsfields GAA would like to thank Davy Burke for his role as Senior Manager for 2022. Davy has decided not to continue in the role for the 2023 season. We the Officers and Committee would like to wish Davy and his management team all the very best in their future endeavours."

Sarsfields have also released a natural follow-up to the announcement in regards to position of Senior Football Manager for the 2023 season.

"Expressions of interest in this role can now be submitted to the club Secretary Alison Donnelly at secretary.sarsfields.kildare@gaa.ie closing date Thursday October 20. The appointment of this position will be at the discretion of the committee and will be final."

Burke leaves after a mixed season with Sarsfields, losing to Naas at the quarter-final stage is nothing to be ashamed of. However, a better draw could have perhaps been achieved had The Sash not finished third in Group B of this year's Championship and been forced to progress through the preliminary quarter-final.

Sarsfields statement is clear that it was Burke's decision to exit after the season ended and with previous inter-county experience under his belt, maybe he has eyes elsewhere.