Who will win the first-ever Kildare SHC 'B' Championship as Naas take on Éire Óg Corra Choill? 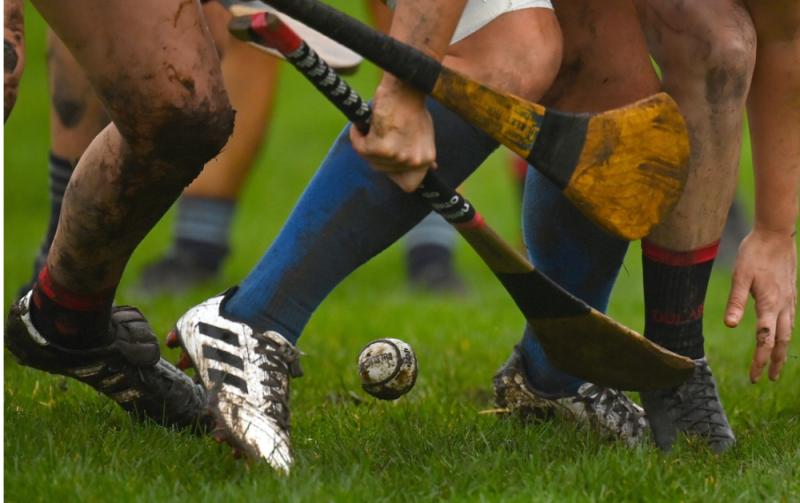 The first ever instalment of the UPMC Senior ‘B’ Hurling Championship has reached its final destination and the two most likely participants are present. Éire Óg Corra Choill and the Naas seconds both enjoyed near perfect records en-route to the final. The only loss between the sides being for Naas and coming against the team they will face on final day.

These sides met in the group stages and maybe the best way to look forward is to look back. Éire Óg’s won 2-18 to 0-16. The sides were tighter for much of this game and Éire Óg left it late to claim victory. Naas will feel they have unfinished business in the fixture.

Having watched Éire Óg you can't help but be impressed by their attacking dynamism. However, they have been in the ascendancy for most of their games and I feel the true aspect of their game to be complimented just as much as their gargantuan scoring output is their diligent defence.

Therein lies the key, can Naas break this team down to get a couple of green flags raised in their name?

This is a crucial factor because in all likelihood, with the quality they have, Éire Óg are extremely likely to find the net at some stage in this game. Éire Óg’s lowest goal scoring game was against Naas and still got two goals to their name.

Éire Óg’s games so far have represented a procession with the favourites having enjoyed a feast of scores en-route to the final. Despite a dominance of this championship so far, Éire Óg in these games have never let their guard or intensity drop.

Naas had tougher tests in the group stages, the loss to Éire Óg aside the boys in blue closest game actually came against Moorefield. Naas edged the Moores by just two points and having seen Éire Óg dispatch them the week prior the signs would not be encouraging for Naas’ chances.

However, Naas got an immediate chance to put on more of a performance because the leagues final positions meant it would be a Naas vs Moorefield semi-final. Naas tightened their leaky defence to run out 2-21 to 1-17 winners on the day. Not just the result but a performance to give hopes of winning a lift before the final day.

I think Éire Óg will have enough to get over the line here. I posed the question of Naas’ ability to break them down and I am just not sure that they will. And perhaps not at the rate that Éire Óg will down the other end.