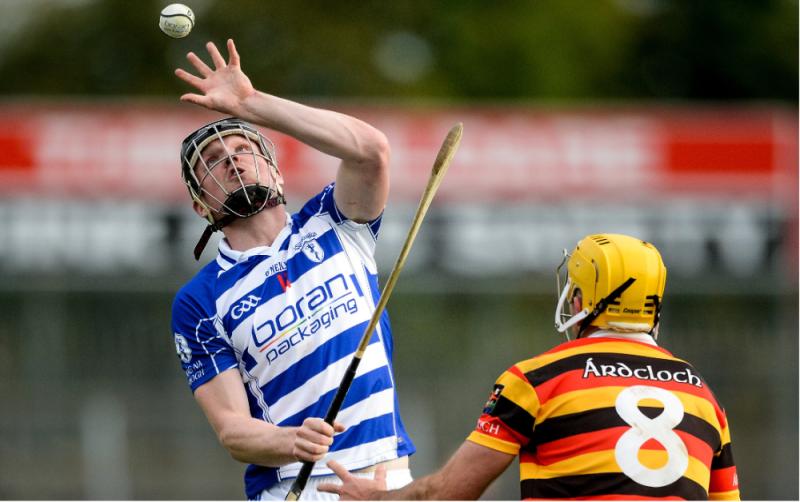 Kidare, Leinster and All-Ireland intermediate club champions of 2021, Naas, begin the start of their 2022 campaign this weekend when they open the defence of their title in a preliminary round of the UPMC SHC when they take on Leixlip at St Conleth's Park, Newbridge, on Saturday afternoon.

Naas will also be attempting to make it three senior hurling titles in a row and are firm favourites to achieve that unique feat.
2021 was a year to remember for the Naas Club not only capturing back-to-back senior hurling titles but they also captured the senior football championship, defeating hot favourites, Sarsfields, in the final.

The boys from the county town will be firm favourites to get their defence off to a winning start against Leixlip and thereby advance to the winners' group.

That game on Saturday throws-in at 15.45 and preceded by another SHC preliminary round which sees Celbridge take on Coill Dubh, a game that throws-in at 2 pm.

On Sunday, also at St Conleth's Park, the final of the EMS Copiers SFL Division 4 between unbeaten Grangenolvin and Straffan who lost just one game throughout the Division 4 campaign.

Both of these sides are promoted to Division 3 come 2023, so this will be the icing on the cake for the victorious outfit.
Also down for decision on Sunday at Headquarters is the final of the Reserve Football Division 1 between Naas and Athy, throw in 4 pm. 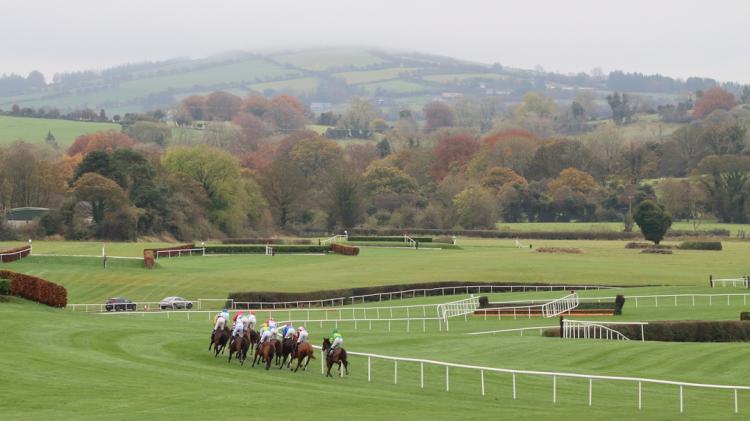 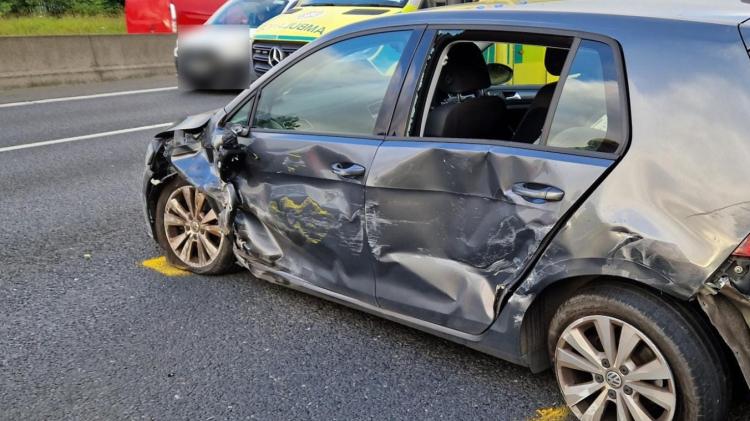