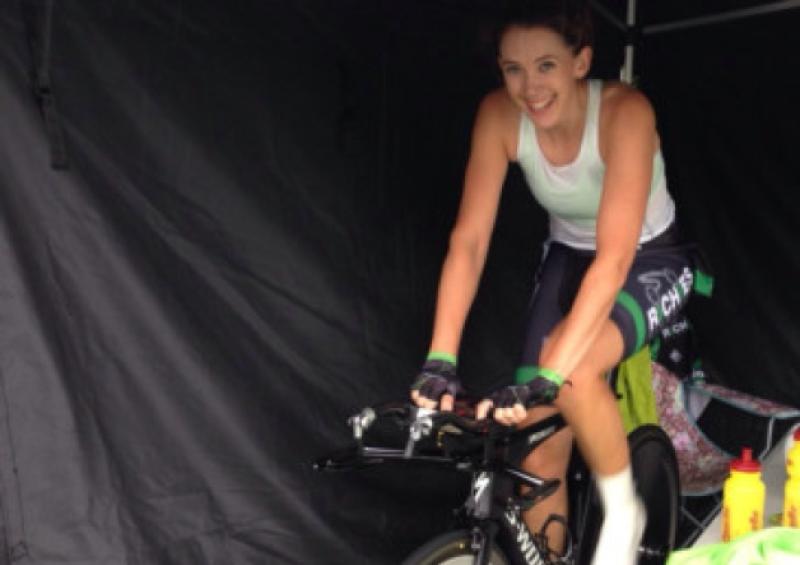 The Johnstownbridge woman completed the 37km distance in a time of 52 minutes 15 seconds, almost 20 seconds faster than the second placed rider, and a further two minutes back to the third placed rider.

Her result isn’t terribly surprising considering she is currently the world number two in the Individual Pursuit on the track, and has had several spells at number one over the past 18 months.

None of her rivals either compete or train at such a high level in the discipline.

The National Time Trial title is one of five national titles she currently holds.

Although the current number two in the individual pursuit, she has had two stints as the world number 1.

The Johnstownbridge woman, who now lives in Straffan, followed her father Willie and uncle Ted into both the Gardai and rowing, where she competed at a high level for many years before switching to cycling in 2009.

The Johnstownbridge woman announced herself to the track cycling world at the 2012 World Championships in Melbourne with she won bronze in the scratch race, which isn’t even her main discipline.

She now faces into the road race on Saturday.