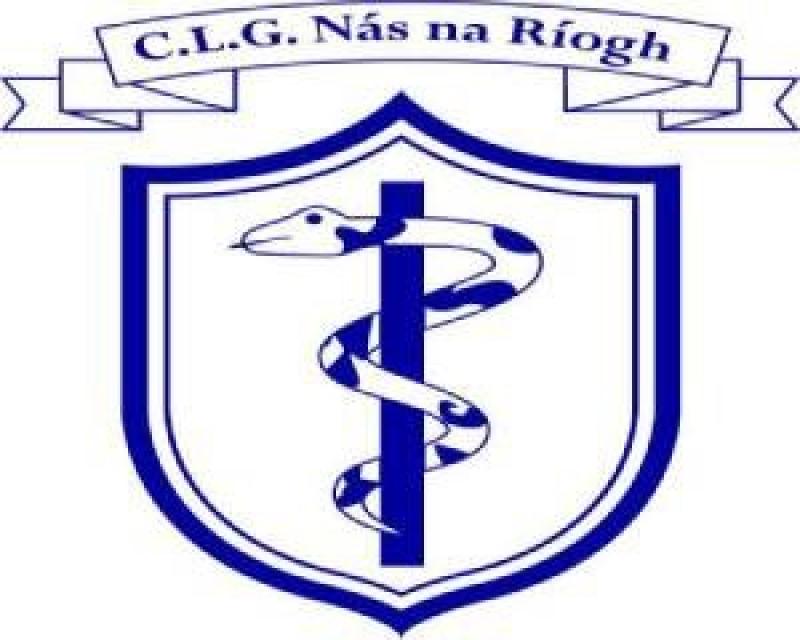 Paul Kelly took charge of the team from the county town in November 2020, having led Thomas Davis to the Dublin SFC final in 2019.

The Naas Club, after many requests, finally issue a terse short statement, from Club PRO, Sharon Murphy which read:

"Paul Kelly has resigned his position as Naas senior football manager. The club are in a the process of appointing an interim  management team for the remainder of the season."

Naas  take on  Maynooth next weekend in the semi final of the senior football championship, with an  opportunity of qualifying for the final, a final they last played in back in 1991, having won the championship the previous year, for the first time since 1931.