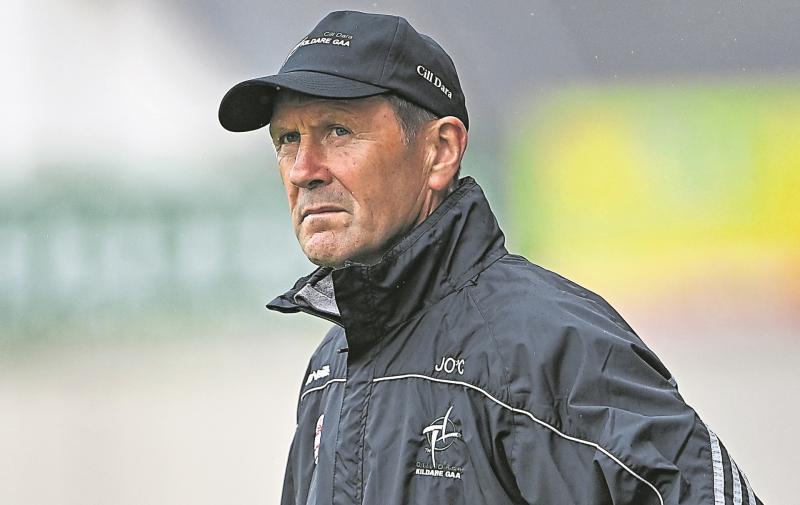 Jack O'Connor has announced his departure from Kildare.

The Kerry native took over The Lilies in 2020 on a three year deal, to be reviewed after two years.

It is understood that Kildare Management Committee were anxious for him to complete his three year term but in a statement, released this morning from Kildare Co. Board, O'Connor's reason for departing

"Kildare GAA wishes to announce that Jack O’Connor will be stepping down from his  role as Senior Football Manager with immediate effect, following the completion of  two years of a three-year term.

"Jack had previously indicated that the personal impact of the commute from South  Kerry was taking its toll but that his desire was to continue in the role and to build on  the progress achieved over the previous couple of years. To this end, he and his  Management Team were at an advanced stage of planning for 2022 but he has now  decided not to stay on for a third year.

"Mick Gorman, Kildare GAA Chairman, has emphasised the importance of building on the achievement of gaining promotion to Division 1 of the Allianz Football League  for 2022 whilst recognising that we also reached this year’s Leinster Final, our first  since 2017.

"Mick Gorman continues: 'We hold Jack in the highest esteem and the impact of his  experience, influence and commitment as a manager will leave a lasting impression.  We wish Jack the very best of luck in his future endeavours. He will always be  welcome here in Kildare.”