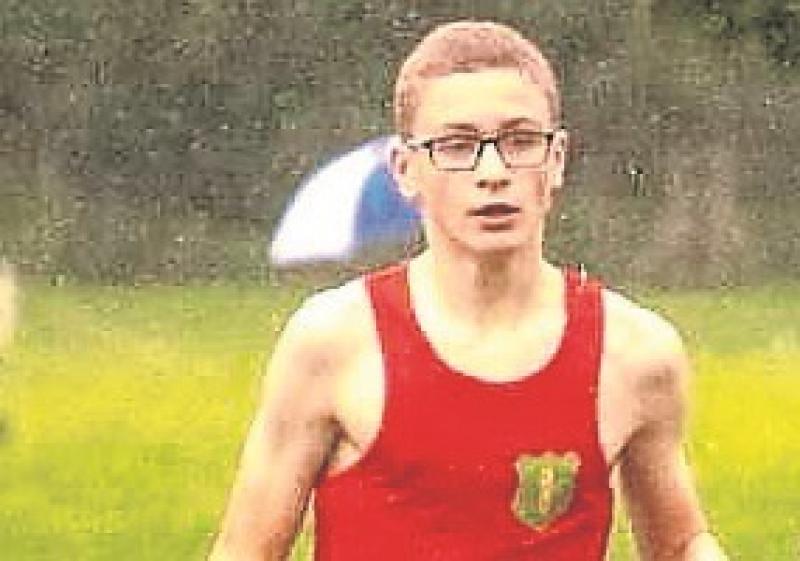 Day 3 of the Leinster Juvenile Championships took place last weekend at the IT Carlow athletics track where Adam Bradley of Celbridge AC took out the u15 800m and Max Treacy, Kildare AC earned a silver medal in the u16 800m.

Eilis Ni Dhomhnaill of Le Cheile A.C produced a championship record in the u19 pole vault with a clearance of 2.40 meters which saw her take gold  in the event while Aishling MacHugh was the winner of the u19 triple jump.

On Sunday at the same venue in Carlow the Athletics Ireland Summer Games took place and we were treated with a warm sunny day to enjoy the action.

In the sprint division Declan Ehrismann of Newbridge AC ran 11.72 in his 100m heat and Eoghan McGrath of Celbridge AC came through in 12.48, Ehrismann also competed in the 400m later in the day where he ran 53.09.

National Senior 800m Champion and Kildare AC athlete John Fitzsimons ran over the shorter distance of 400m where he finished in third place with a time of 48.63; we are sure to see John back over his preferred distance of 800m in the coming weeks as he continues to chase those fast times in the top races throughout Europe.

The 800m event saw Dean Ryan, Newbridge AC achieve a lifetime best performance with a time of 1.55:23. In the high jump National Champion Ciaran Connolly, Le Cheile AC put in a season’s best with a clearance of 2.08m to continue the fine form he has shown all season.