Massive weekend of racing at the Curragh 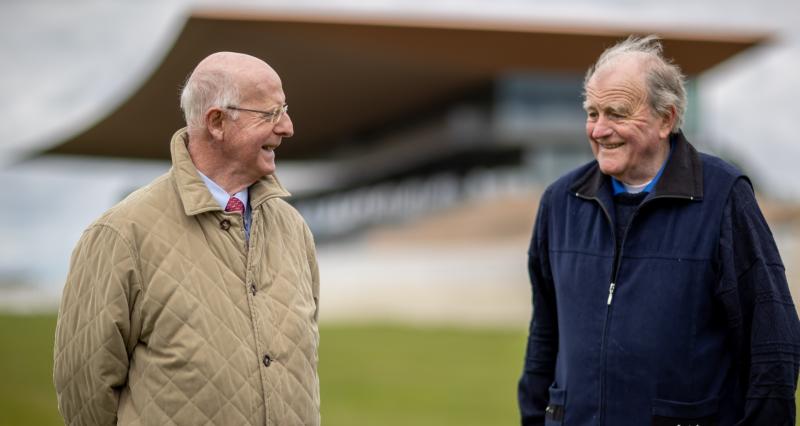 The 100th running of the Tattersalls Irish 2000 Guineas has attracted 12 of the Europe's top clots for this weekend's big clash at the Curragh following today's declaration of runners.

Among the entries are English 2000 Guineas winner Poetic Flare and Lucky Vega who finished third in the Newmarket contest will renew rivalry in the Group 1 Classic taking place at The Curragh this Saturday.

Other leading contenders in the €400,000 contest include a strong challenge from Aidan O’Brien with Battleground, Van Gogh and Wembley. Trainer Kevin Prendergast, who has won the race twice with Awtaad and Northern Treasure, is set to be represented by Monaasib, while trainers Donnacha O’Brien, Joseph Murphy and Andy Slattery will look for their first Classic race success with Emporio, Agrimony and Rebel Step respectively.

La Barrosa trained by Charlie Appleby and The Rosstafarian trained by Hugo Palmer are the sole British trained runners.

The Archie Watson trained Glen Shiel, winner of the British Champions Sprint last year at Ascot, heads the 12 runners for the Weatherbys Ireland Greenlands Stakes with Hollie Doyle in the saddle.  The strong British trained team also includes Summerghand trained by David O’Meara and the Charlie Hills trained Royal Commando.  Sonaiyla, Make A Challenge and Speak In Colours are among the home trained team in the Group 2 sprint.

The GAIN Marble Hill Stakes also taking place on Day 1 of the Festival has attracted 9 runners including Castle Star, recent winner of the GAIN First Flier Stakes, Cadamosto and The Entertainer trained by Aidan O’Brien and the Jim Bolger trained pair Celtic Times and Strapped.