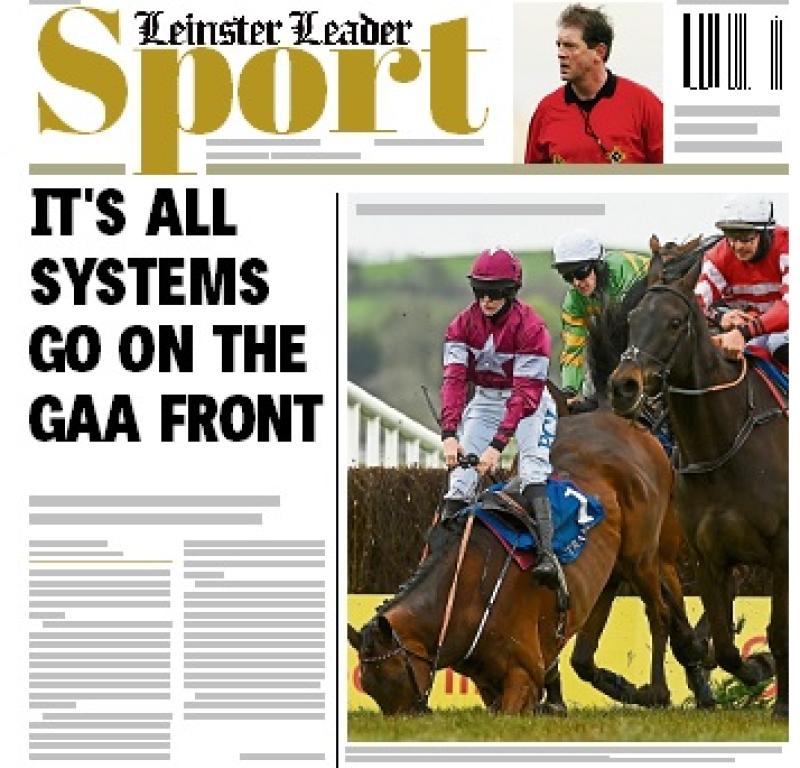 It's all systems go on the GAA front as inter-county players return to training to begin preparation for upcoming Allianz Football Leagues and the Leinster Football Championship.

The Big Interview: Raheens man, Mick Monahan,  top referee who took charge of all the top games in an eight year period, including the 2005 All-Ireland final, in conversation with Tommy Callaghan.

All in this week's Leinster Leader, in the shops now.